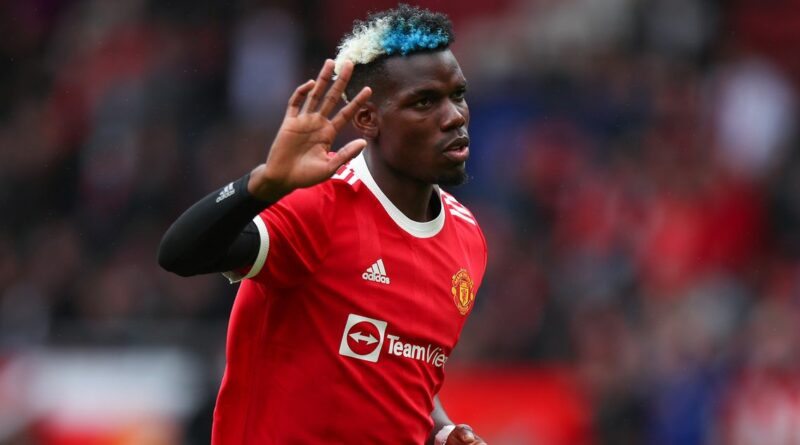 Manchester United have been told they have no say in Paul Pogba's future as the midfielder's contract with the club enters its final few months.

The France international has been linked with a move away for some time and talk of an exit has intensified given the his lack of game time in recent weeks.

He fell out favour with Ole Gunnar Solskjaer during the Norwegian's final few weeks at the helm, and doesn't appear to have convinced new manager Ralf Rangnick that he deserves to start.

Next month United will be powerless to prevent Pogba from speaking to foreign clubs, and they're now at serious risk of losing the player for free in the summer once his contract expires.

As such, the 28-year-old's future rests in his own hands and former Arsenal defender Nigel Winterburn says he needs to get on board with the new era at United, or leave.

"Paul Pogba coming back into the team at Manchester United is completely down to him. He either needs to buy into what the new manager is trying to do, or he needs to look for a move away from the club," Winterburn told Paddy Power.

"He is a quality player and is someone who wants to be involved weekly, and if he’s not doing that, he won’t be happy.

"Players nowadays have so much power in football. They are all mega rich and can decide themselves on when they want to move to a new team.

"If Pogba likes the style of football that Ralf Rangnick is bringing into Manchester United, then I’m sure he’ll get his head down and work hard for the team, but if not, then he’ll look to move.

Has Paul Pogba's return to Manchester United been a success or a failure? Let us know your view in the comments section below…

"As Pogba is a quality player, I have no doubt that he won’t be short on offers from other clubs fighting for his signature."

The likes of Real Madrid and Paris Saint Germain are among the clubs waiting to pounce should Pogba fail to sign an extension on his current deal.

If that happens, United will have lost the Frenchman for free for the second time after he jumped ship to Juventus as a 19-year-old in 2012.

Four years later the club bought him back for a whopping £89 million, and Pogba has since grown into one of the world's most recognisable sports stars.

Though his form over the years has been anything but consistent and United fans continue to be divided on the player. 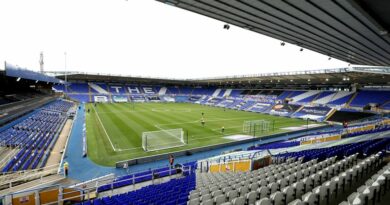 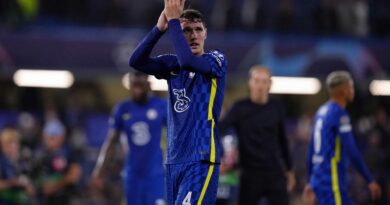