Scott McTominay has spoken out following Manchester United’s humiliation at the hands of Tottenham, stating that the whole squad is ‘very hurt’.

Ole Gunnar Solskjaer’s side were thrashed 6-1 by Spurs at Old Trafford on Sunday afternoon in what was a thrilling day of action in the Premier League.

McTominay, who replaced Nemanja Matic with the Red Devils already 4-1 down at half-time, has insisted ‘something will be done’ following the heavy defeat. 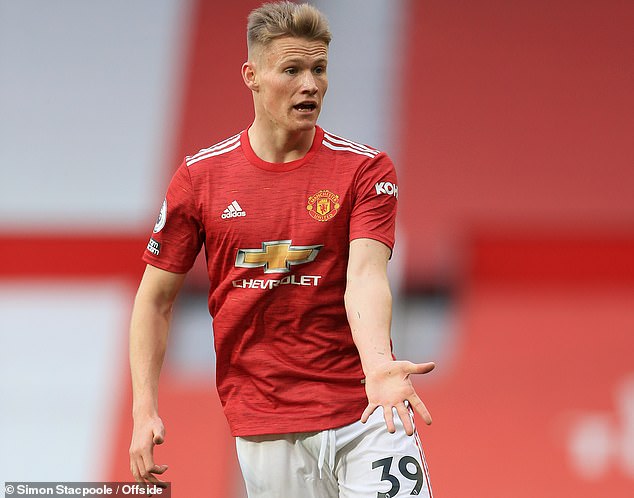 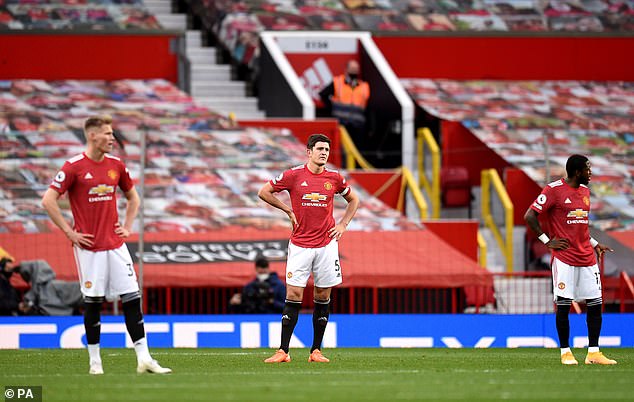 ‘You get these shock results that come around, hopefully never again in your career,’ he told MUTV.

‘Everybody in that dressing room I can assure you is very, very hurt and we know it’s not about speaking to people and listening to what other people say. It’s about focusing on ourselves.

‘This football club is absolutely massive and for us to play and perform like that is nowhere near good enough. Believe me, something will be done about that when we get back. 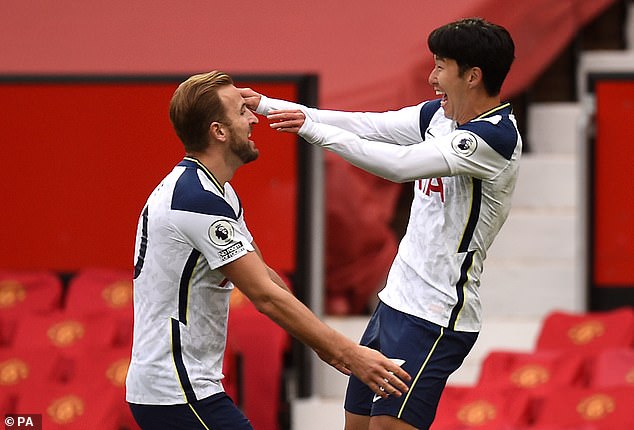 ‘Everyone will be firmly focused on what we have to do going into the remaining part of the first stage of the season.’

Although it is early days United have picked up just three points from three games and sit in 16th place.

Solskjaer admitted afterwards it was his ‘worst day ever’ and the pressure is mounting on the manager and executive vice-chairman Ed Woodward following poor performances and a lack of transfer activity this summer.

Arsenal ace Joe Willock told he may need to leave the club by Owen Hargreaves
We and our partners use cookies on this site to improve our service, perform analytics, personalize advertising, measure advertising performance, and remember website preferences.Ok