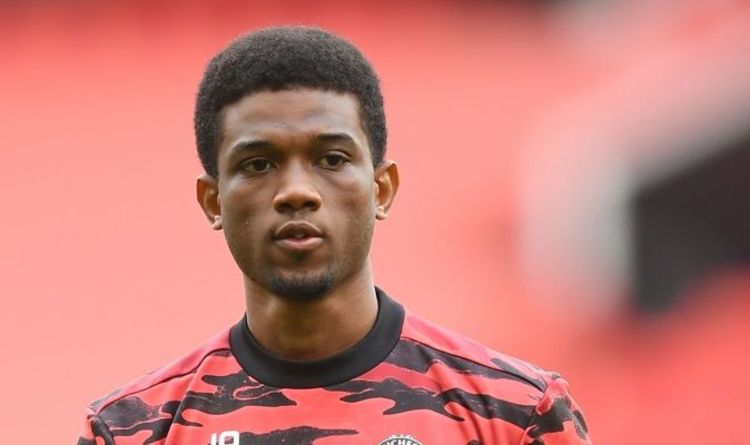 Manchester United have now reportedly accepted a loan offer from Feyenoord for young prospect Amad. The Ivorian is now set to make a final decision on the move ahead of a potential switch to the Eredivisie after being told by United that a temporary move away would be the best move for his development.

The Dutch club have come from nowhere to move ahead of a long list of other clubs in the race for the wonderkid.

Earlier in the window, Crystal Palace and Sheffield United were among the clubs to have shown an interest in the player.

Yet United wanted to ensure they were selecting the right club for Amad’s development and have taken their time to weigh up the options on the table.

There are high hopes for Amad at Old Trafford following his £37million move from Atalanta last October and now he will look to make an impression on Ole Gunnar Solskjaer while out on loan.

According to Fabrizio Romano, United have now agreed to let the teenager join Feyenoord and a move is edging closer.

He tweeted: “Feyenoord are closing on Amad Diallo loan from Manchester United, deal set to be completed and here we go soon!

“Man Utd have accepted the proposal, loan until June 2022. #MUFC

“Deal to be signed/announced once Amad will give final green light. Final stages.”

Cristiano Ronaldo’s sensational return to United means Amad has moved even further down the pecking order.

Both are expected to stay but game time may now be limited in attack.

The attacker is wanted by West Ham but the Hammers do not want to pay the £25m they were initially quoted for the player.

Lingard could now move for £15m as United look to raise some cash, even though Solskjaer has confirmed he’d planned to start the England international against Leeds on the opening day of the season before he tested positive for COVID-19.

I am working on it': Sterling vows to carry on Black Lives Matter movement 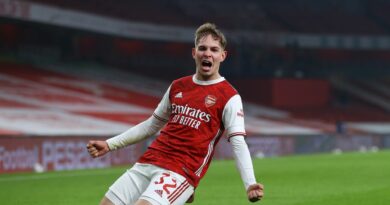