Manchester United have agreed a transfer outline for Bruno Fernandes with agents Miguel Pinho and Jorge Mendes, according to reports. The Red Devils remain eager to sign the Sporting Lisbon star during the January transfer window.

Manchester United are pushing ahead with their plans to sign Fernandes, with Ole Gunnar Solskjaer convinced he can be a key asset.

The Red Devils had initially decided to postpone any pursuit of a new playmaker until the end of the season amid interest in Leicester’s James Maddison and Aston Villa’s Jack Grealish.

However, with Sporting looking to cash in on Fernandes, United have now decided to act.

Express Sport understands United are hopeful of landing the Portugal international before the end of the week.

And Portuguese newspaper Correio da Manha say the Red Devils already have the premise of a transfer agreed with Pinho and Mendes.

KEY STORY: How much Man Utd are willing to pay Bruno Fernandes in wages 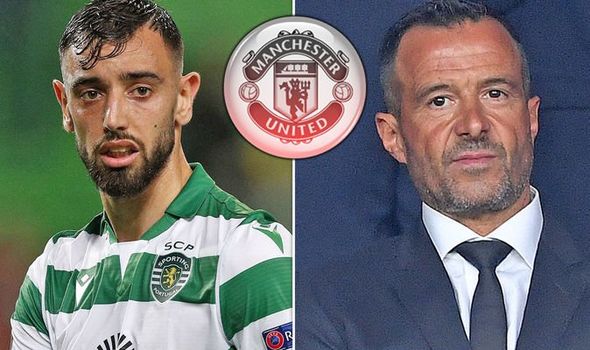 Pinho is the player’s agent.

But Mendes, who has a good relationship with United, is also being used to help broker the transfer.

Sporting are, however, hopeful of delaying Fernandes’ move to Old Trafford this winter.

They want him to play in their upcoming showdown against Benfica, who have won 15 of their 16 Primeira Liga matches so far.

But whether United are able to sign him before then is something only time will tell.

Man Utd made Bruno Fernandes decision because of Barcelona 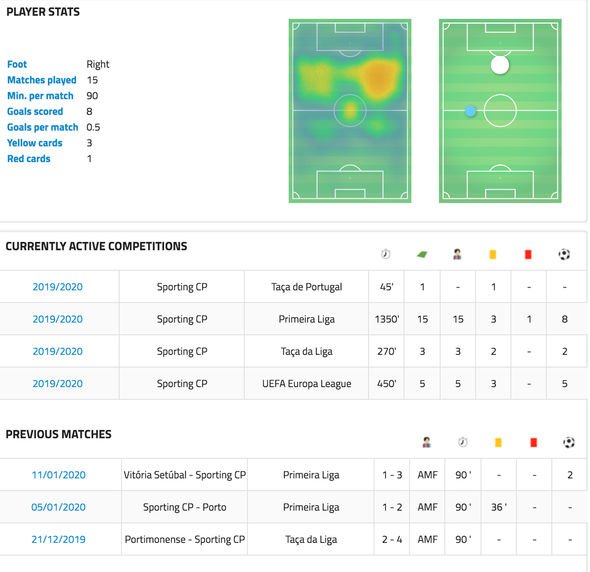 Just on Monday, the same publication claimed the 25-year-old as set to jet to England before the middle of the week.

But Sporting, it seems, want to delay the deal.

United reportedly want to pay £52m up front with £8m then coming via numerous add-ons and bonus payments.

Express Sport understands it could actually take £65m for Sporting to part with their star asset, despite the claims from Portugal.

“I can’t guarantee any of these things because I don’t know,” Silas said when asked if he’d play.

Tottenham were previously linked with Fernandes.

But Spurs would prefer to sign Gedson Fernandes on loan from Benfica instead, with West Ham also in the mix.

Kevin Brown’s Wigan Warriors bow still sticks out for Mike ‘Stevo’ Stephenson
We and our partners use cookies on this site to improve our service, perform analytics, personalize advertising, measure advertising performance, and remember website preferences.Ok