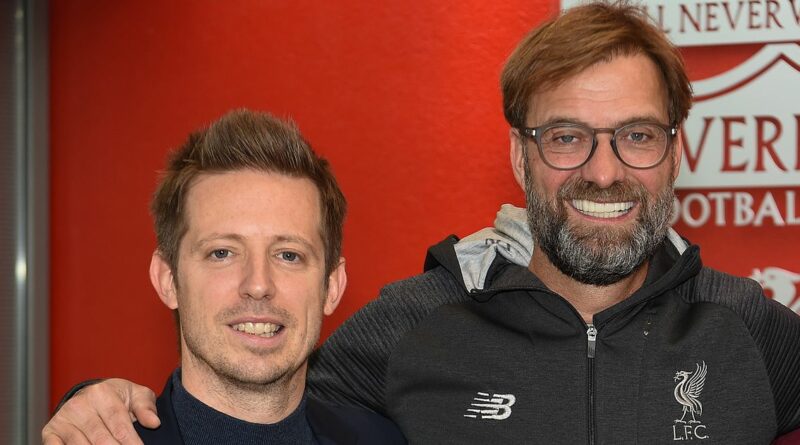 Liverpool's Premier League rivals Manchester United and Chelsea could battle it out for their former transfer guru Michael Edwards as they look to strengthen their respective recruitment set-ups.

Edwards joined Liverpool back in 2011 and climbed the ranks to take up the role of sporting director before having a key role in transforming their fortunes both off of the pitch and on it.

As well as bringing in star players like Alisson, Mohamed Salah, Virgil van Dijk, Andy Robertson, Sadio Mane and Fabinho, he secured positive deals for outgoing stars such as the £146million Barcelona paid for Philippe Coutinho.

Having left the club to find a new challenge, Daily Mail reports that both United and Chelsea are interested in hiring Edwards as they look to climb back towards the Premier League summit.

Todd Boehly is said to have explored the possibility of handing Edwards a role on his arrival at Stamford Bridge, who have had a space open up following Marina Granovskaia's exit.

United, meanwhile, are working under a new system with Richard Arnold as CEO and director of football John Murtough as well as Andy O’Boyle as deputy football director.

Who will finish higher in the Premier League next season between Chelsea and Man Utd? Tell us in the comments section below

In an open letter to fans, Edwards said regarding his decision to leave: "Ten years – that's a pretty long time in anyone's working life.

"In football terms it is an era in itself, particularly at a club like Liverpool where the expectations and standards are never anything other than as high as the supporters deserve.

"To be part of this club during this period has been a privilege due to the people I have been fortunate enough to work with and the success we have enjoyed. But all good things must come to an end and, in my case, I recently completed my final summer window as Liverpool sporting director.

"Even writing those words seems a bit surreal, but at the end of this season I will pack up my laptop and leave my office at the AXA Training Centre for the last time."

Adding: "I had always planned to cap my time at the club to a maximum of 10 years. I've loved working here, but I am a big believer in change. I think it's good for the individual and, in a work setting, good for the employer too.

"Over my time here we have changed so many things (hopefully for the better) but someone new brings a different perspective, new ideas and can hopefully build on (or change) the things that have been put in place beforehand.

"That's how I believe businesses/football clubs stay ahead; you need to evolve and at the heart of this kind of process is always people. That evolution has always been central to Liverpool's history and I hope that this is one thing that doesn't change." 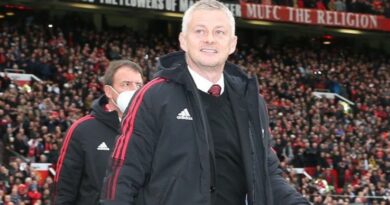 The One That Got Away: Steph Houghton reveals all about 2015 Women’s World Cup semi-final heartbreak 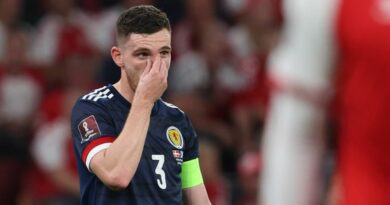