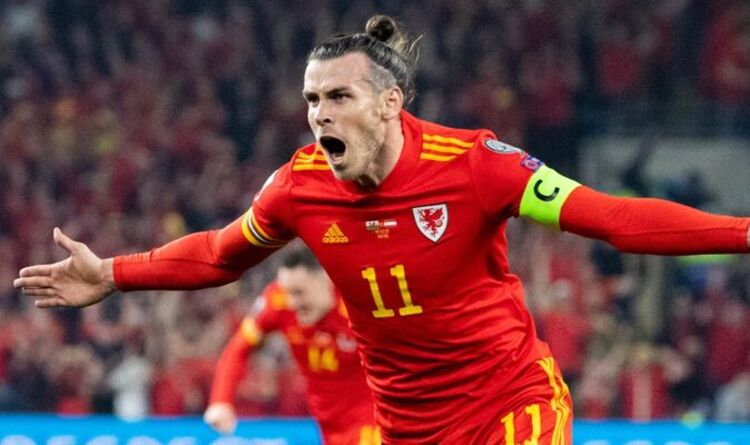 Robert Page praises his players after Wales' victory over Austria

Gareth Bale silenced his critics in midweek after rolling back the years to produce a timeless display to fire Wales to the cusp of their first World Cup since 1958. The Welsh wizard’s dazzling double was enough to nudge Wales past Austria in a one-match shootout to leave his nation just one game away from securing a spot at the showpiece event which is due to take place in Qatar later this year.

Although Bale is adored by his nation, it’s a different story for the 32-year-old at Real Madrid. The attacker is more often than not maligned by the Spanish press and has even found himself ostracised from the team at times during his rollercoaster nine-year spell at the Bernabeu.

But Bale is set to finally quit Madrid in the summer when his contract expires – and he’s unlikely to be short of suitors after the former Tottenham man proved that he’s still an elite performer with his stunning performance for Wales on Thursday night.

With that in mind, Express Sport takes a look at five clubs who could tempt Bale to extend his domestic career in the summer, including Manchester United and an unlikely homecoming…

When it comes to the Premier League, Manchester United have already been credited with an interest in Real Madrid’s mega-money outcast. Although United strengthened their attacking options significantly as recently as last summer, there looks set to be another overhaul at the end of the season.

And with long-term doubts over Edinson Cavani, Cristiano Ronaldo and Marcus Rashford, a move for Bale would make sense. It remains to be seen though if Bale could be lured to Old Trafford given his ties elsewhere in England, and United’s managerial uncertainty could also hamper their prospects of striking a deal.

If Bale is open to a return to England, then another homecoming at Tottenham is probably the most likely option. Bale made a fleeting return to north London last year, when he bagged 16 goals in 34 games during a year-long loan stint ahead of Euro 2020.

Although a permanent move failed to materialise, there’s every chance that Bale and the Londoners could amend that when the winger’s lucrative contract in Spain comes to an end in the coming months.

Newcastle could be a wildcard option for Bale if a return to Tottenham fails to materialise. The Magpies are one of the few clubs in Europe who would have no issue with affording Bale, and the former Southampton man would represent the type of marquee signing that the club’s new Saudi-backed ownership crave.

While Newcastle are currently embroiled in a relegation scrap, there’s every chance that another strong transfer window could see them pushing for a permanent return to the upper echelons of the Premier League – which could be enough to persuade Bale to join the ambitious project on Tyneside.

With Paris Saint-Germain braced for Kylian Mbappe’s departure in the summer, it’s a possibility that the French giants could turn to Bale as a temporary replacement for the dynamic forward.

While Bale isn’t exactly the perfect fit to replace Mbappe, the attacker has the type of profile that would suit the club’s ambitious owners – and appease their demanding fans. The prospect of Bale linking up alongside Neymar and Lionel Messi in a star-studded three-pronged attack is a tantalising one; even if the trio are all in the twilight years of their career.

While the riches of Paris and Premier League could be on offer for Bale, a remarkable homecoming with Cardiff City cannot be ruled out.

The Bluebirds are currently plying their trade in the bottom half of the Championship. But their upturn in form under their new head coach, Steve Morison, should give cautious cause for optimism. With money unlikely to be an issue for Bale, if he is seeking to simply stay sharp ahead of the World Cup in Qatar, then a return to home comforts in the form Cardiff, his hometown, could fit the bill. 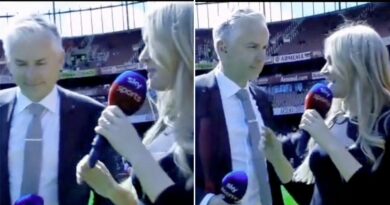