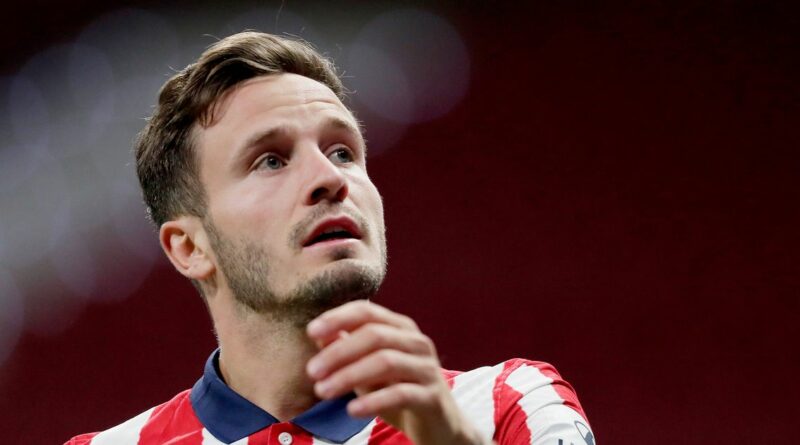 Premier League rivals Manchester United and Liverpool are reportedly battling it out to secure a quick transfer move for Saul Niguez as the midfielder’s representatives land in England.

Atletico Madrid are ready to sell the 26-year-old after bringing in Rodrigo De Paul from Serie A side Udinese, despite Saul becoming a key player of the team that won the La Liga title.

The Spain international made 33 league appearances from midfield last season as Atletico secured their first title for seven years.

But with the coronavirus pandemic hitting finances hard, Atletico are ready to cash in on Saul, with both United and Liverpool the frontrunners.

According to The Mirror, the midfielder is hoping to have his future decided this week, with chiefs at the Spanish champions giving their blessing to a departure.

In order to push that exit through, it is stated that representatives of the 26-year-old are scheduled to fly into England on Monday.

The report claims that the player himself has “no desire” for his future to still be undecided by the time the seasons get underway in England and Spain in the middle of August.

As a result, he is hoping his agents can tie up a deal quickly, with the Red Devils and Liverpool now battling it out to convince him to move to the Premier League.

The Mirror state that United are considered to be in the “box seat”, but with the Reds also keen, offers from both clubs will be sought.

The Premier League rivals are expected to be able to secure Saul for a fraction of the cost it would normally take.

His buyout clause at Atletico is understood to be around £125million, but with that figure impossible to stump up in these pandemic-affected time, the Spanish champions will accept a fee in the region of £35m.

The final piece of the puzzle in Ole Gunnar Solskjaer’s United side is a defensive midfielder, with the signing of Saul finally allowing the Norwegian to deploy a 4-3-3 formation.

Liverpool meanwhile are searching for a replacement for Georginio Wijnaldum, who left for Paris-Saint Germain at the end of last season. 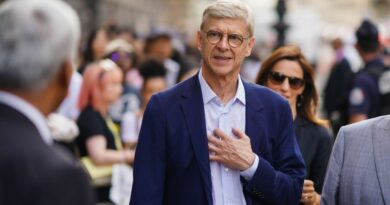 A World Cup every two years? The pros and cons of Wenger’s FIFA blueprint 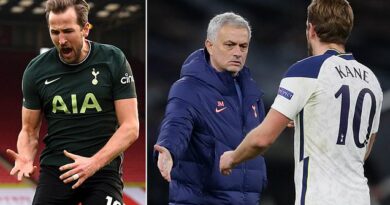