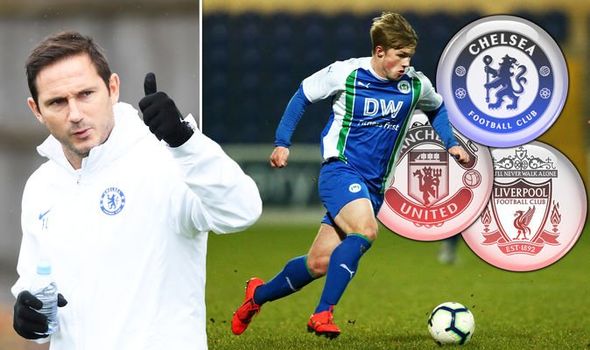 The 17-year-old might have only made eight first-team appearances for Wigan this season, but his talent has caught the attention of several Premier League clubs.

And according to the Daily Star, Manchester United and Liverpool have now been joined by Chelsea in the hunt to sign the youngster.

Wigan are struggling this season and currently sit 20th in the Championship and only two points off the relegation zone.

However, as the club finances are reportedly relatively healthy they are under no pressure to sell Gelhardt, who has scored once this season.

The report claims the Latics are unlikely to sell the England under-18 captain in the January window, but that would suit Chelsea as they are currently still serving a transfer ban.

And despite the fact the club are appealing the current FIFA ruling, if Wigan wait until the summer to listen to offers, then the Blues will be able to compete with their Premier League rival in trying to sign Gelhardt.

Although with so much interest in their forward, Wigan have already taken the decision to offer Gelhardt a new contract, which the youngster has now signed.

After the club secured the long-term future of the academy player, Wigan executive chairman Darren Royle said: “Creating a pathway from academy to first team is a priority of our manager and our owners and Joe is certainly a talent that has benefitted from that philosophy. 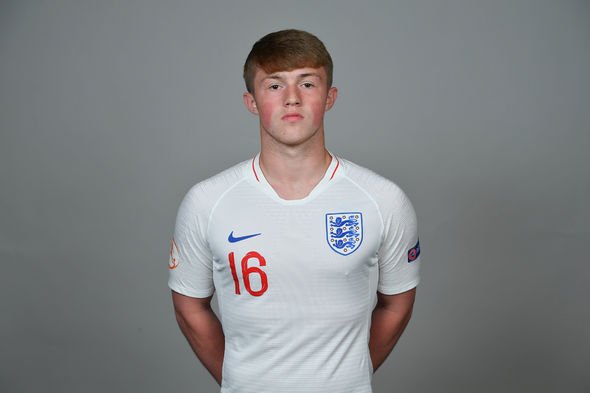 “Joe is an exciting talent who has already shown this season what he can bring to this football club.

“Joe, his family and his representatives believe that Wigan Athletic is the best place for Joe to continue his development and play football.”

Gelhardt joined Wigan at the age of 10 and then made his first-team debut at just 16.

It is understood Wigan currently value Gelhardt at around £5million, with potential add-ons to be included as well.

Chelsea boss Frank Lampard has seen several of his young players blossom this season after being given a chance in the first-team, but this has seen veteran striker Olivier Giroud having been given limited minutes. 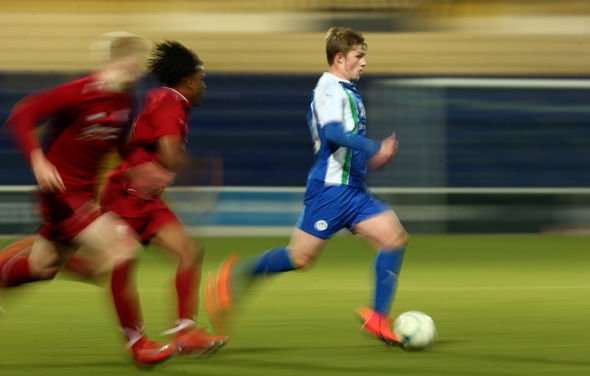 The Frenchman is in the final year of his contract and could be a free agent come the summer, so Chelsea could look to Gelhardt to fill his spot in the squad.

Chelsea already have a working relationship with the Latics, as last season Reece James had an excellent season at the DW Stadium.

His performances were so good that the Blues right-back made the Championship Team of the Year despite Wigan finishing 18th in the table.

And this season Chelsea have sent another defender to the club, with 20-year-old, Dujon Sterling, joining up with Paul Cook’s squad.

What we know: The latest on possible replacement names for Washington’s NFL franchise

Championship promotion race: Leeds on brink; West Brom holding on, Brentford in hunt
We and our partners use cookies on this site to improve our service, perform analytics, personalize advertising, measure advertising performance, and remember website preferences.Ok