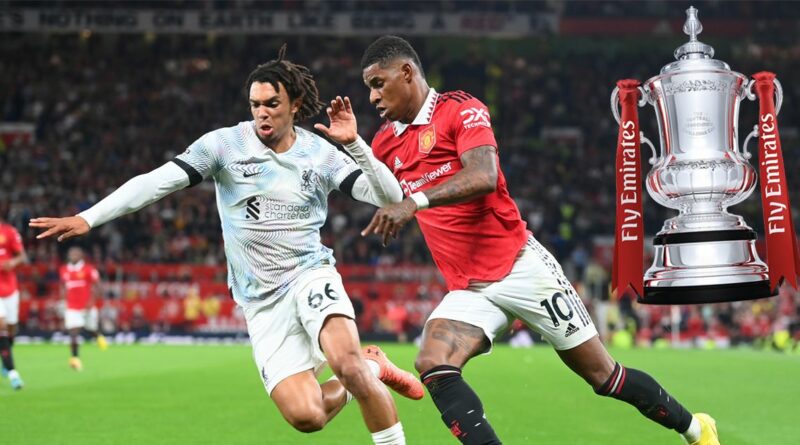 Manchester United and other Premier League giants are unlikely to have to play FA Cup replays this season.

The Daily Mail report FA Cup replays from the third round onwards this season are set to be scrapped on a "case by case" basis, with teams in Europe likely to be given one-off ties. It is understood the decision has been made in order to ease fixture congestion after the Queen's death caused further pile-ups for a host of clubs.

However, the FA are keen to avoid scrapping replays entirely so that they can avoid having to pay rebates to broadcasters.

FA Cup replays provide around 20% of the competition's £1billion television rights deal, equating to around £200million.

It is expected that clubs still in Europa are most likely to avoid having to play replays this season as their fixture schedules are already looking pretty daunting.

Thirteen Premier League fixtures were postponed earlier this month due to the Queen's death and her funeral, with Manchester City, United, Liverpool, Chelsea and Arsenal already having two matches postponed.

As a result, they could have to play as many as 42 matches between Boxing Day and the end of the season. The other two clubs currently in Europe, Tottenham Hotspur and West Ham United, have each had one match cancelled.

Should FA Cup replays be scrapped completely? Let us know in the comments section below.

The seven sides in Europe are already set to play nine matches in October, three more than the other 13 clubs in the top flight. The fixture list was already congested this season due to the World Cup taking place in November and December.

As a result, top Premier League clubs have reportedly requested that the FA remove replays from this season's third and fourth round in the new year.

That is in addition to them wanting replays to be abolished completely from 2024 onwards due to plans for the Champions League to be expanded.

The FA has been flexible with replays in recent seasons, with the additional matches abandoned completely last season to help ease the fixture congestion caused by the pandemic. 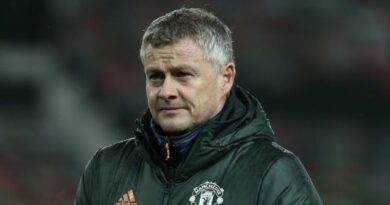 Bayern Munich vs Borussia Dortmund predicted line-ups: What time, what channel, how can I watch online, team news, h2h, odds and more