Gareth Bale’s future remains uncertain despite his agent’s claims that he won’t be leaving Real Madrid in the near future. The Wales talisman remains comfortable despite his poor form and Zinedine Zidane’s desire to see him leave.

The former Tottenham forward has long been linked with a move to either Old Trafford or back to north London, but there are two reasons why both remain unlikely.

The Telegraph have reported that Bale’s possible Premier League return is in doubt due to his advancing age, and the financial demands of the player and his agent.

Although Ole Gunnar Solskjaer seems keen to add more young players to his squad as he tries to create a force for the future, but if Bale is to move closer the exit door at the Bernabeu they could reignite their interest.

Tottenham seems a sensible destination for the 30-year-old as he approaches the final few years of his career, but chairman Daniel Levy is almost certain to bulk at his colossal wage packet. 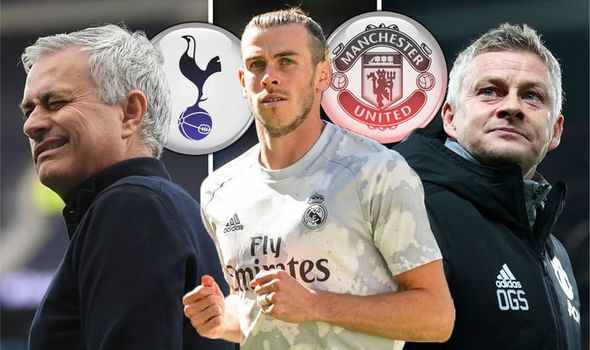 Agent Jonathan Barnett told ESPN that realistically, Bale is ‘going nowhere’ in the summer despite his recent links to the Chinese Super League, despite previously saying that he was ‘not ecstatic’ being at Real Madrid.

Zidane hit the headlines in pre-season in 2019 for saying that he wanted Bale to leave the club despite his heroics in their recent Champions League dominnance.

The forward has managed 104 goals in 245 appearances since leaving Spurs for £85.3million in 2013, winning La Liga once alongside his four European triumphs.

The French World Cup winner said in July: “Bale did not play because he is very close to leaving.

“We hope he leaves soon, it would be best for everyone. We are working on his transfer to a new team.”

“I have nothing personal against him, but there comes a time where things are done because they must be done, I have to make decisions, we have to change,” he added.

“The exit is the coach’s decision, and also of the player, who knows the situation. 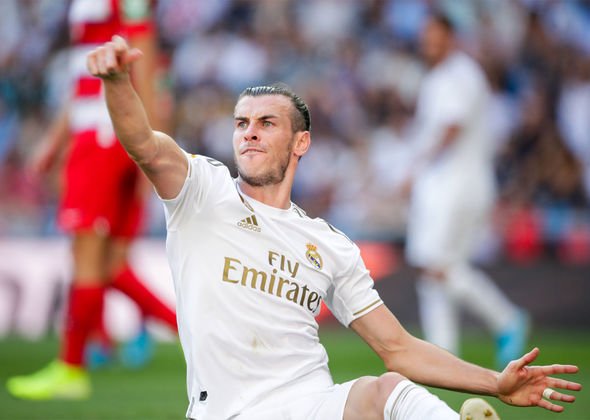 Barnett was quick to defend his client in a scathing attack on the club legend at the time, labelling Zidane as a ‘disgrace’.

He told talkSPORT: “Zidane is a disgrace, he shows no respect for a player that has done so much for Real Madrid.”

He added: “We’re working on a few things.

“Gareth is a Real Madrid player but if he does leave it will be his own decision, not Mr Zidane’s.”

Man City will be WITHOUT Aguero for Champions League quarter final 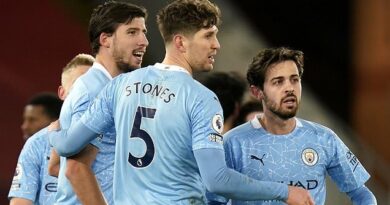