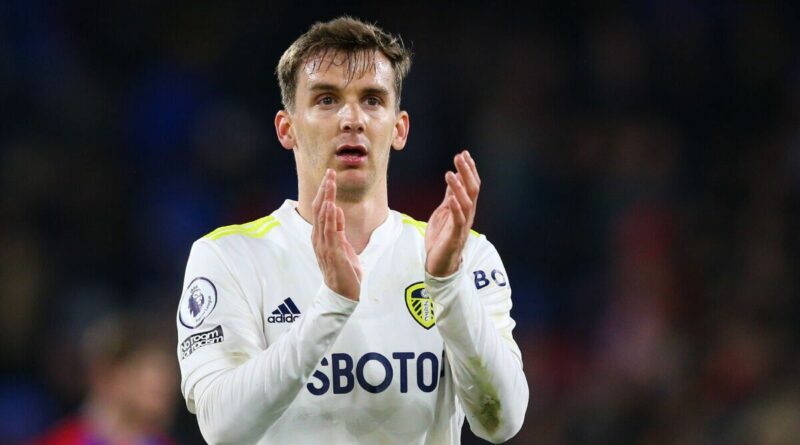 Manchester United and Tottenham have been told their key summer target Pau Torres is “as good as” Leeds defender Diego Llorente. The Premier League giants are both desperate to bolster their respective defences ahead of next season and are competing for Torres’ signature.

Torres and Llorente lined-up alongside each other at the heart of the Spain defence on Thursday evening as their country defeated Switzerland 1-0 in the Nations League. And after the match, Spain manager Luis Enrique compared the duo and insisted Llorente was every bit as important as his team-mate.

“I know a lot about football and he comes [to the Spain squad] because he is amongst the best,” Enrique explained as he spoke about the inclusion of the Leeds star. “He has played with continuity. Him as much as Pau.”

Torres is viewed as one of the best defenders in Spain and was instrumental last season as his Villarreal team reached the semi-finals of the Champions League. The 25-year-old didn’t miss a minute of European action as the Yellow Submarine knocked Juventus and Bayern Munich out of the competition before succumbing to Liverpool.

Llorente, meanwhile, who joined Leeds from Real Sociedad in September 2020 after the Yorkshire side had won promotion back to the Premier League, struggled last season as the Whites battled against relegation and only secured their top-flight place on the final day of the season.

According to Spanish publication La Razon, United are favourites to sign Torres after putting an offer of £43million on the table. But Spurs could get a transfer over the line as they are willing to offer Villarreal Giovani Lo Celso as part of a swap deal.

Tottenham could also hold the upper hand in negotiations as they have qualified for next season’s Champions League, unlike United. And Torres has already spoken about his desire to play in Europe’s top-tier competition after deciding to stay in Spain ahead of the last campaign.

“The pull of playing the Champions League with the team from my town was bigger,” Torres admitted last year as he discussed the prospect of a move away. “I was clear from the start.

“This is only the fourth time Villarreal have reached the Champions League, which shows how hard it is, and it was a dream to play in the competition with my lifelong club. The president didn’t put pressure on me, even though they could make a lot of money. He always said, ‘the decision’s yours,’ that he’d respect it. I appreciate that.” 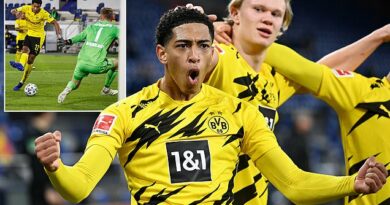 How Bellingham has been given his chance to shine in Germany