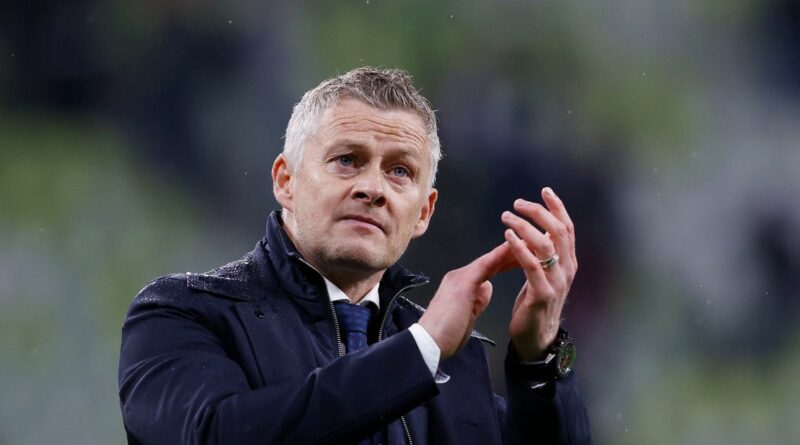 Manchester United have announced four pre-season friendlies before kicking off the 2021/22 campaign.

United will begin their pre-season after the Euros by facing Derby County – who are managed by ex-captain and record goal-scorer Wayne Rooney – at Pride Park on July 18.

Ole Gunnar Solskjaer's side will then spend a week at a training camp in the UK before taking on Championship side Queen’s Park Rangers away from home on July 24.

The final two games will be held at Old Trafford as United face tougher tests against newly-promoted Brentford on July 28 and rivals Everton on August 7 ahead of a highly-anticipated season.

United enjoyed arguably their best season since the departure of Alex Ferguson in 2013 last campaign.

They finished second in the league and narrowly missed out on silverware in the Europa League final after a lengthy penalty shootout against Villarreal.

With the likes of Bruno Fernandes and potentially even new signings like Jadon Sancho on show, fans will be desperate to support their team back inside the stadium.

Do you think Man Utd can challenge for the title this season? Let us know in the comments section.

Tickets for the Brentford and Everton games are available exclusively for United Season Ticket Holders and Executive Club members who renewed for the new season.

Meanwhile the remaining tickets will be offered to official members who can purchase them from 6pm on June 25.

Those without tickets will be able to catch the games live on MUTV. 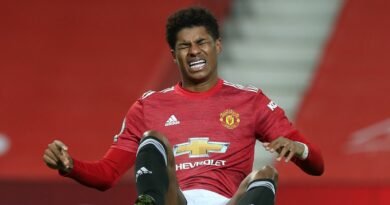