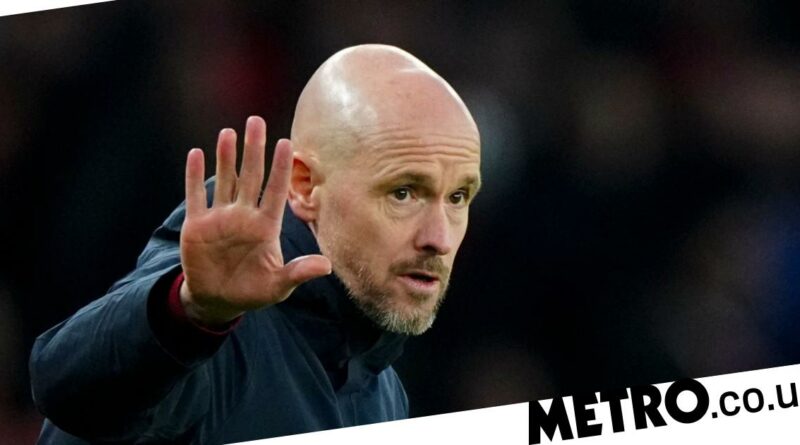 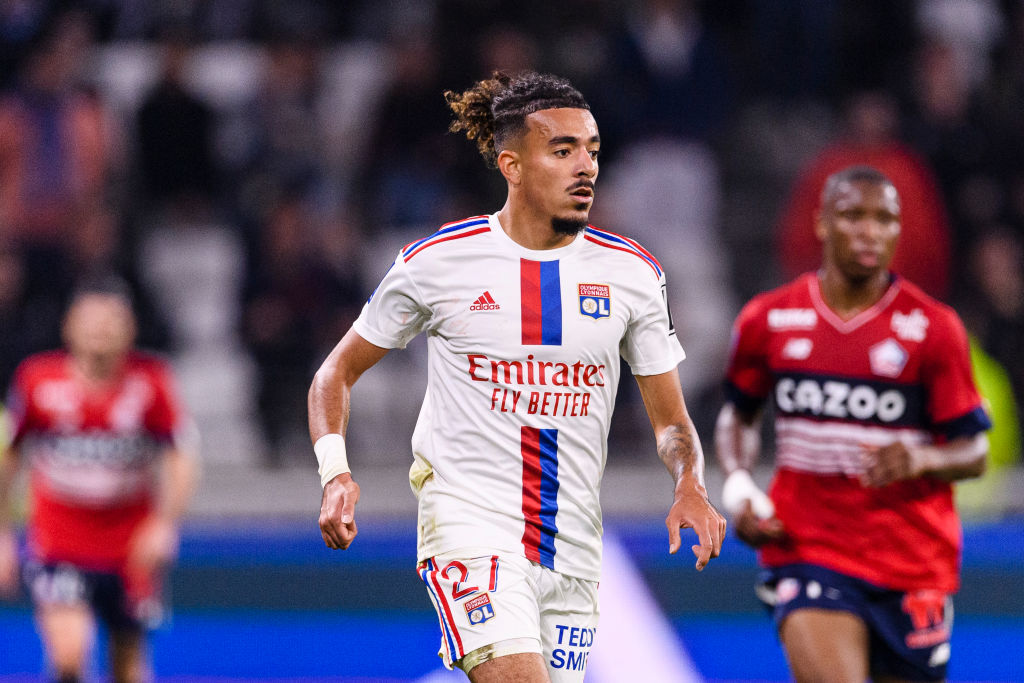 United have entered the race with Chelsea to sign Lyon right-back Malo Gusto, according to reports in France.

Chelsea have spent over £150 million on new signings this month but are still looking to recruit a new right-back to provide competition for Reece James, who has been hampered by a knee injury this season.

United, meanwhile, have been looking to strengthen the right side of Erik ten Hag’s defence since the summer.

It’s understood that Chelsea have already made an approach for Gusto and are confident of reaching an agreement with Lyon before the end of the January transfer window.

But according to RMC Sport, Manchester United are also in the running and have asked Gusto’s representatives to not rush into joining Chelsea.

The report also claims that Chelsea have already agreed a long-term contract with the 19-year-old but have not finalised a fee with Lyon.

Chelsea have also attempted to sign Inter’s right-sided wing-back Denzel Dumfries but their €35 million (£30.8m) offer has been rejected by the Serie A club.

Gusto was handed his professional debut for Lyon two years ago and has been a regular for the French club since the start of last season.

Speaking last summer, Lyon’s head of recruitment Bruno Cheyrou was adamant that the French club should build their team around academy graduates such as Gusto.

‘Malo Gusto will not leave. We want to build a project around OL DNA, youth, training and they fit into this framework,’ Cheyrou said.

‘We are likely to have significant offers for them in the future. But it’s out of the question to think about it. ‘ 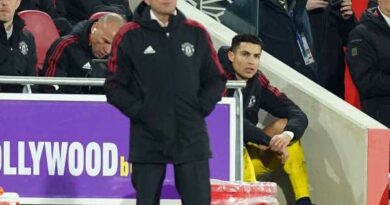 Marcelo Bielsa not ‘unsackable’ at Leeds and vows to keep fighting