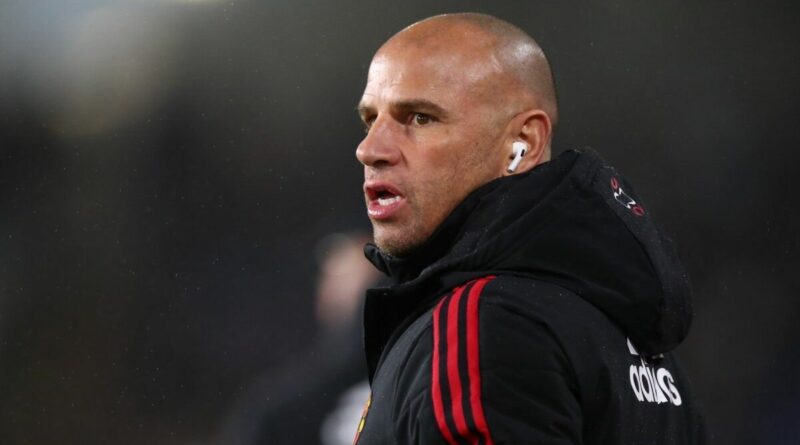 A club statement read: “Manchester United is delighted to announce the appointment of Erik ten Hag as Men’s First Team Manager, subject to work visa requirements, from the end of this season until June 2025, with the option to extend for a further year.”

However, there has been no official word on who will operate in Ten Hag’s backroom staff after he replaces Rangnick at the helm, suggesting a decision hasn’t yet been made. According to the Telegraph, Armas will be one name who isn’t among the Dutchman’s off-field team.

The report claims Armas will leave M16 after Rangnick enters his consultancy role, leaving space for Ten Hag to bring his own assistant to the club. Mitchell van der Gaag, his number two at Ajax, is understood to be the likely candidate due to their successful relationship in the Netherlands.

However, United are currently ‘refusing’ Ten Hag’s request to bring Steve McClaren back to Old Trafford as another assistant. The 52-year-old wants a staff member with knowledge of the club and experience of English football, and McClaren was in their ranks as they lifted the treble in 1999.

His suggested position would involve the usual matchday responsibilities of an assistant manager but with some influence on the day-to-day running of United and each individuals’ roles. But the Red Devils aren’t completely sold on the idea yet and would prefer Ten Hag to utilise the staff currently at the club.

Ten Hag’s desire to bring McClaren to United could see the club eventually welcome him back. Denying the Dutch coach one of his very first demands at the dawn of a monumental rebuild over numerous years wouldn’t set the best precedent.

His backroom staff will likely be ironed out at the end of the season when there will be just weeks to go until Ten Hag officially begins his role as manager. For now, he is fully focused on guiding Ajax to a third Dutch Eredivisie title in his four-and-a-half years at the helm before riding off into the Manchester sunset. 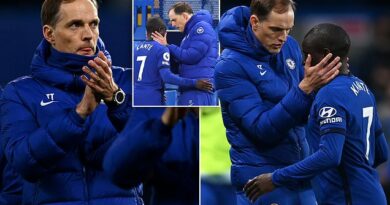