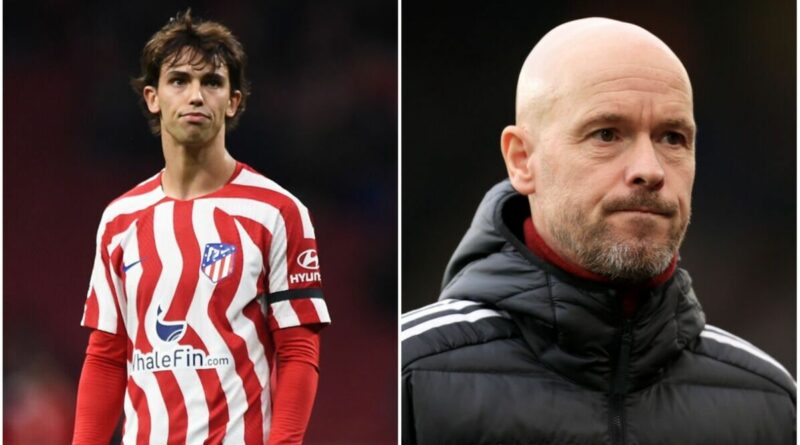 Manchester United missing out on Joao Felix this January could sting manager Erik ten Hag in more ways than one. Chelsea’s imminent deal for the Portuguese has left Atletico Madrid on the hunt for his replacement and Diego Simeone is reportedly keen to bring two Red Devils targets to the Spanish capital.

United and Chelsea were among a cluster of teams thought to have been offered Felix after the silky forward’s relationship with Simeone deteriorated. Atletico wanted to be paid handsomely to green-light his loan exit and the Blues were the first to cough up, with reports indicating that they have now reached a full agreement.

Losing a player of Felix’s calibre has left the Rojiblancos scrambling to bring in attacking reinforcements before the end of the month. Ominously for United, Marcus Thuram and Memphis Depay, who have both been linked to Old Trafford, are two of the players under consideration.

Transfer expert Fabrizio Romano claims that talks are due to take place between Barcelona and Atletico this week regarding a loan deal for Depay, who has fallen out of favour at the Nou Camp.

There were murmurs that a reunion with United could have been on the cards after a disappointing stint in the Premier League between 2015 and 2017, but Atletico’s interest could dash any remaining hopes of signing the 28-year-old.

Despite his lack of goals in the Premier League, Depay is a player of serious pedigree, having scored at an impressive rate for French giants Lyon and with the Netherlands national team – with whom he has racked up 43 goals. Thuram is another player believed to be on United’s radar but Atletico have reportedly joined a host of other top clubs in exploring a bargain transfer opportunity.

The Borussia Monchengladbach forward is into the final six months of his current deal, meaning clubs should be able to sign him for a cut-price fee in January or for free in the summer. He has hit rampant form in the nick of time with 10 Bundesliga goals this campaign, which has also alerted Chelsea.

According to Spanish outlet AS, Thuram is on Atletico’s attacking transfer shortlist alongside Depay, Blues striker Pierre-Emerick Aubameyang, Getafe frontman Enes Unal and Real Betis star Borja Iglesias. United are in desperate need of depth up top but Ten Hag may soon be relieved of pressure in that department after agreeing a loan move for Wout Weghorst.

The giant Dutchman spent the first half of this season on loan at Besiktas, who were caught off guard when Weghorst appeared to wave goodbye to supporters after scoring at the weekend. The Turkish outfit are set to receive a £2.6m compensation fee for seeing their arrangement cut short.

Burnley, who still own the striker, are set to allow him to join United on loan for the rest of the season after their relegation from the Premier League last term. Weghorst arrived at Turf Moor in January last year, scoring twice in 17 league appearances. 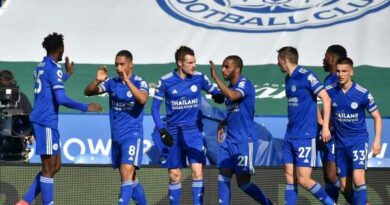 Burnley vs Leicester live stream: How to watch Premier League fixture online and on TV tonight 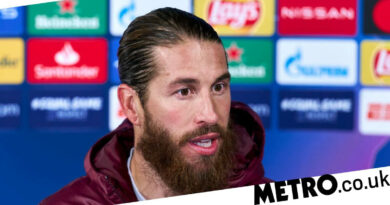