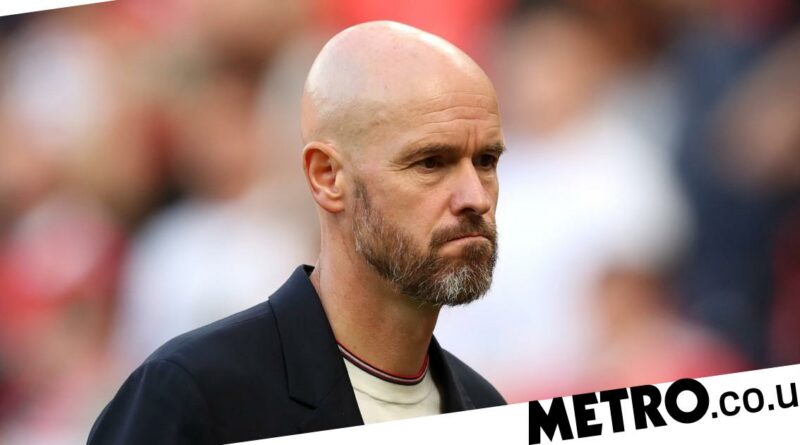 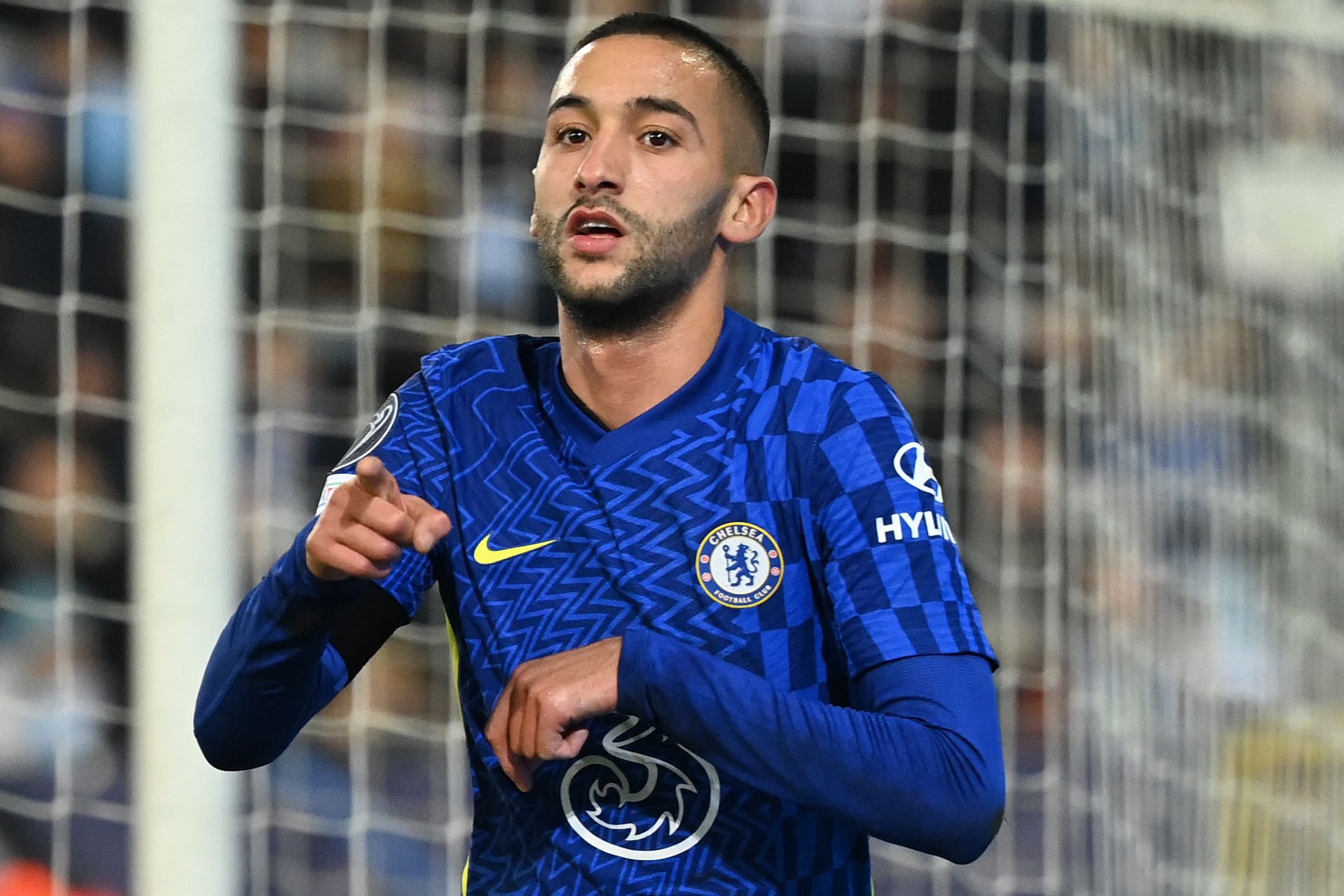 Chelsea have been open to selling Ziyech this summer and AC Milan have held extensive talks to sign the midfielder.

Ten Hag, meanwhile, is keen to add another attacking midfielder to his squad but United have been priced out of a move for Brazilian winger Antony as Ajax have raised his asking price to €100 million (£84.1m).

According to French journalist Nabil Djellit, Ten Hag has now put forward Ziyech’s name to United’s board as a priority signing.

However, United’s hierarchy are understood to be split over a move for the 29-year-old, which is why the club are yet to approach Chelsea.

Ziyech joined Chelsea in a €40m (£33.3m) deal from Ajax in the summer of 2020 but his first season was disrupted by injuries.

Last term, Ziyech struggled to secure a regular role in the team under Thomas Tuchel and started just 14 games in the Premier League.

Ziyech already has experienced playing under Ten Hag at Ajax and in May, Dutch legend Marco van Basten urged the new United manager to sign his former midfielder.

‘What comes to my mind now is that I think Ziyech, who already plays in England, could be a very good footballer at Manchester United for Erik,’ Van Basten told Ziggo Sport.

‘Of course this was already the case at Ajax,’ said Ten Hag.

‘You take that in and then you have to continue to work well with the dressing room and with people within the club.

‘You have to analyse well and make the right choices.’ 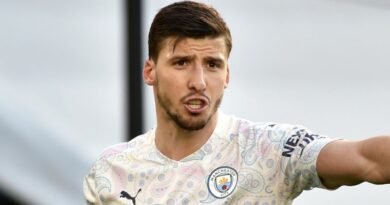