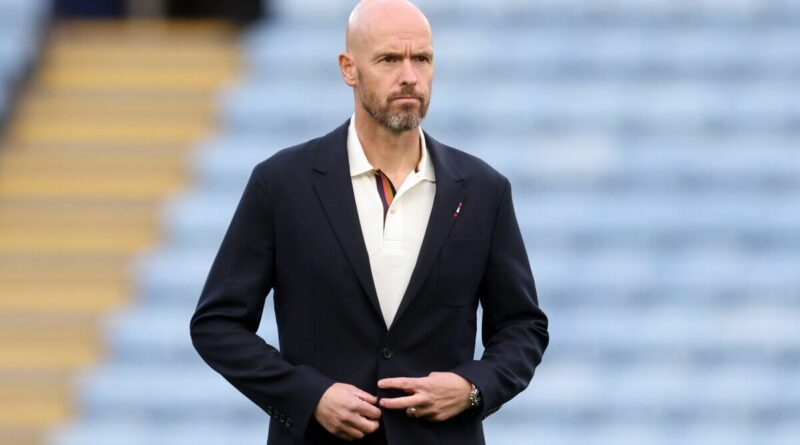 The Manchester United board vetoed Erik ten Hag’s pursuit of Chelsea winger Hakim Ziyech during the summer transfer window, according to reports. Ten Hag was given the backing of the Old Trafford hierarchy over most of his targets, but Moroccan attacker Ziyech remained with United’s Premier League rivals.

Ziyech was only considered a back-up option by Ten Hag, with United instead securing an £84million deadline day swoop for Antony. However, the Chelsea star was one of few Ten Hag targets who United decided not to sign.

Ten Hag enjoyed almost unanimous support from the board after arriving from Ajax in May. The likes of Antony, Lisandro Martinez, Tyrell Malacia and Christian Eriksen were all the Dutchman’s targets.

But the 52-year-old was denied a move for Ziyech. That was perhaps because a move for top target Antony was finally sealed before Thursday’s deadline.

JUST IN: Man Utd ‘didn’t tell James Garner he was on sale’ before Everton move 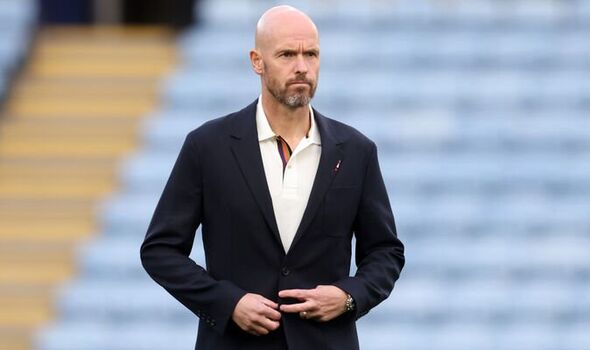 That is according to the Manchester Evening News, who claim that a move for Ziyech was blocked. The former Ajax winger has fallen out of favour at Stamford Bridge.

Ziyech is behind the likes of Mason Mount, Kai Havertz and Raheem Sterling in Thomas Tuchel’s thinking. He also has Christian Pulisic for competition for one of the wide berths at the West London club.

There were strong rumours that the 28-year-old would join United midway through the transfer window. But that interest soon cooled when a pursuit of the 22-year-old Antony was finally prompted. The Red Devils completed the £84m signing on Thursday – making him the most expensive Premier League deadline day signing of all time. 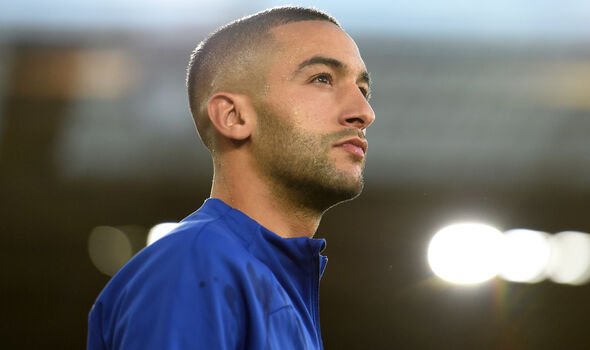 Ten Hag has been able to turn around United’s bad start to the top-flight season, and his new signings have been impressive. Martinez has displaced captain Harry Maguire, while Malacia has played instead of England left-back Luke Shaw. fellow signing Casemiro has already made an impact, too.

One of United’s other successes was keeping forward Cristiano Ronaldo, who was keen to move on from Old Trafford. Ten Hag said on Thursday: “We are happy with him, he’s happy to be here and we want to make the season a success together. From the start we said we planned with him. It’s your vision, not my vision. We are all on one page.”

Ronaldo has started on the bench in United’s last three matches but Ten Hag insists that the 37-year-old remains in his plans, adding: “You can see in training that it is clear that he has the capabilities. He will fit in because… I don’t have to explain. Great player. He will fit in every system or every style.

“That’s why we are talking, I said we are on one page. He knows what the demands are.” 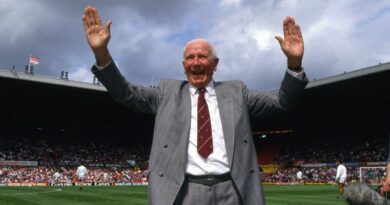 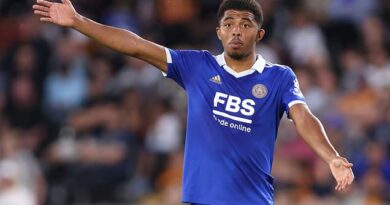