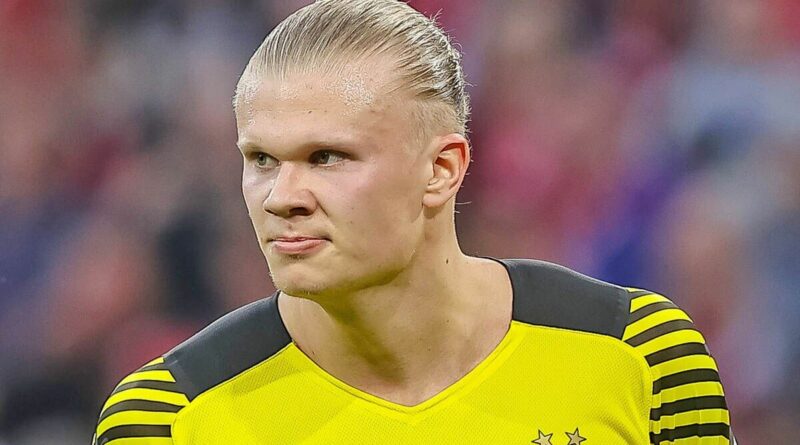 Manchester United had hoped to sign Erling Haaland 12 months ago. However, now, the Borussia Dortmund star is set to join Manchester City instead. And that means the Red Devils will have to look elsewhere when it comes to signing a young forward to ease the goalscoring burden on Cristiano Ronaldo.

Manchester United missed out on Haaland back in the January transfer window of 2020, when the 21-year-old was strutting his stuff for Red Bull Salzburg.

And while they eyed a deal last year, they ultimately decided to prioritise Jadon Sancho instead.

Now, The Athletic say Haaland to City is basically a ‘done deal’ with expected confirmation due later in the week.

For United, that means they’ll now have to look at alternatives.

So Express Sport will now take a look at four forwards who have been linked with a move and are admired by the board behind the scenes.

A year ago, few had heard of Darwin Nunez.

However, the Benfica star is now one of Europe’s hottest prospects after a terrific season over in Portugal.

The Uruguay international, who has been likened to Edinson Cavani, has netted 26 goals from 28 Primeira Liga games this term.

And Nunez has managed to find the net 34 times across all competitions from just 41 appearances.

United are in the mix to secure his signature and, if that happens, he’d be the perfect counter to City’s Haaland signing.

The Inter Milan star has been in fine form this term, helping the Serie A giants cope following the departure of Romelu Lukaku.

And United have reportedly tried to use Anthony Martial in a swap deal to land the Argentine.

Martinez, on his day, is one of the best strikers in world football.

And his arrival would be an exciting one, even if the Red Devils have seen Argentinean players toil in the past.

Victor Osimhen turned down United in 2020 due to the fact Odion Ighalo was at the club.

“But he told me something like he had too much respect for Odion Ighalo to be competing for shirts with his senior colleague.

“My brother holds Ighalo in high esteem and he just didn’t see himself going to Old Trafford to battle for a striking role with the highest goal-scorer at the 2019 AFCON in Egypt.”

Reports have linked Osimhen with a move to United in recent weeks, however, so it’s feasible a departure from Napoli may take place at the end of the season.

United’s name has also been thrown into the ring when it comes to signing Robert Lewandowski.

The Bayern Munich star wants a new contract at the Allianz Arena but, instead, a summer exit could be on the cards.

Lewandowski was on United’s radar in 2012, only for the Red Devils to recruit Robin van Persie instead.

Barcelona are presently frontrunners in the race to land the Poland international.

But United can’t be ruled out, especially given their longstanding interest in Lewandowski that dates back to Sir Alex Ferguson’s time in charge. 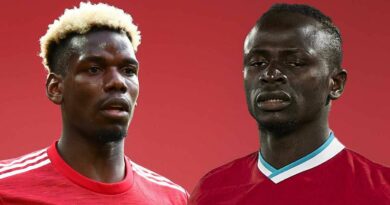