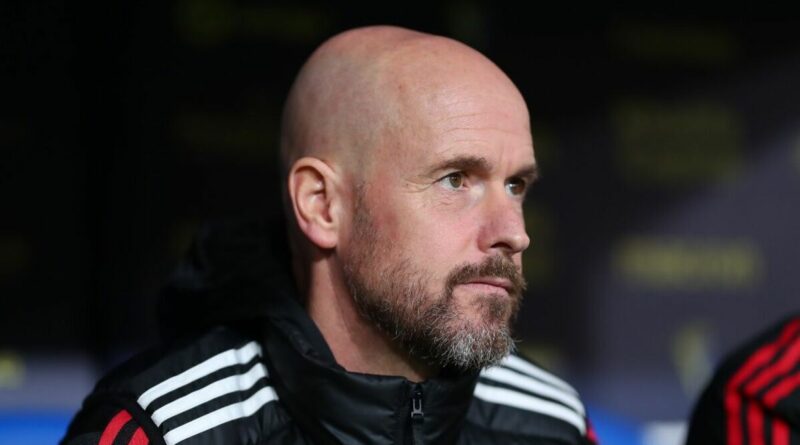 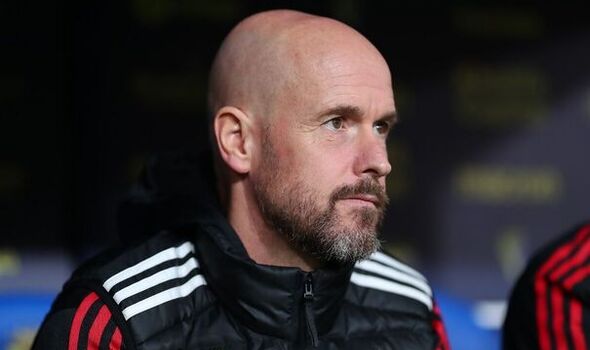 Erik ten Hag has spoken of his hurt after being stabbed in the back by Cristiano Ronaldo as he made his way out of Old Trafford. The Manchester United manager revealed the striker never once had the decency to tell him he wanted out, learning for the first time watching Ronaldo’s bombshell interview.

And despite emerging from the messy divorce with his own position strengthened, the Dutchman insisted it was never his intention to force the striker out. Speaking at United’s winter training base in Jerez, Ten Hag was highly critical of the way Ronaldo managed the situation.

Asked when he first found out the Portugal striker was on his way, he said: “Until that moment in the interview I never heard anything. In the summer we had one talk. He came in and said ‘I will tell you in seven days if I want to stay’. Then he came back and said ‘I want to stay’.”

Ronaldo signalled his exit in an interview with Piers Morgan no TalkTV saying he had “no respect” for Ten Hag. The club terminated his contract six days later. “The interview I think as a club you can’t accept,” said Ten Hag. “There will be consequences. To make that step he knew the consequences but before then he never told me.”

Ten Hag and Ronaldo have been at odds since the summer over the striker’s role on the fringes, a tension which came to a head when he refused to go on as a late substitute against Tottenham in October. But the Dutchman insisted that he never wanted to turn their battle into a power struggle or force the striker out of the club.

“He has such a great history, but it’s the past and we have to look into the future and so I don’t spend my energy on it. When he is in good shape, he is a good player and he could help us to get back and achieve the objectives we have. That is quite clear. But he wasn’t.

“I wanted him to stay from the first moment until now. He wanted to leave, it was quite clear. And when a player definitely doesn’t want to be in this club then he has to go, clear.

“I did everything  honest and open and transparent and we had talks about my vision so I don’t have a problem to talk with him.

“I would have preferred it to be a different way because I wanted to work with him. But he chose another way.” 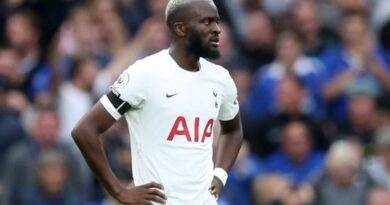 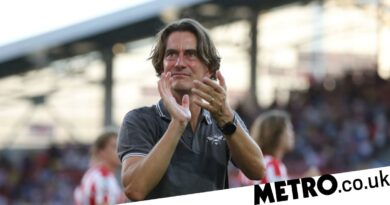