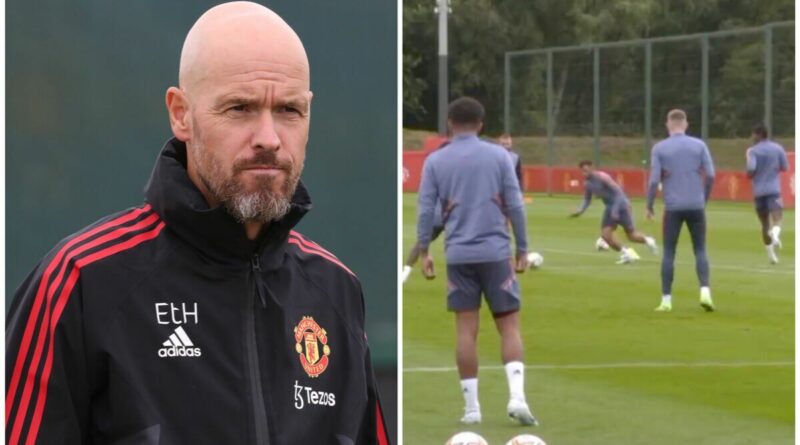 Erik ten Hag berated his Manchester United players following a succession of mistakes by trio Bruno Fernandes, Diogo Dalot and Marcus Rashford. The Dutchman is keen to raise standards during the first few weeks of pre-season after inheriting an underperforming squad.

United’s players returned to the club’s Carrington training base at the start of last week and have been put through their paces by Ten Hag and his coaching staff. Sir Alex Ferguson’s former assistant Steve McClaren is back at United, alongside Ten Hag lieutenant Mitchell van der Gaag.

In a video posted to the Red Devils’ social channels, McClaren and Van der Gaag can be heard calling out errors made by individuals. Ten Hag then steps in to give his players a dressing down.

The first star to make a mistake is Fernandes, who passes to Anthony Elanga’s left side. The move prompts McClaren to shout: “On the right foot Bruno! On the right foot!” 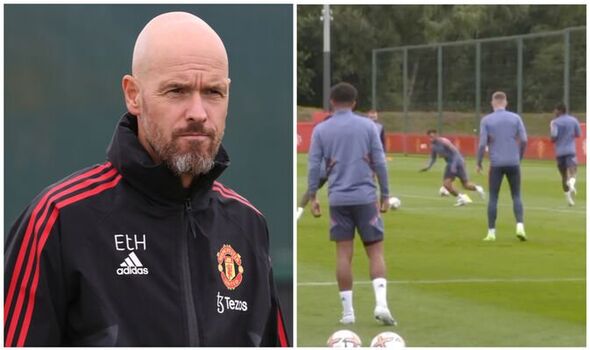 But the message clearly did not register as right-back Dalot then made the same error, passing to Scott McTominay’s left side instead of his right. “On the right!” can be heard in the background.

Rashford, who will hope for a fresh start under Ten Hag, is the third player to repeat the mistake as he passes to the wrong side of Anthony Elanga. A loud groan can be heard before a coach exclaims: “To the right, Marcus!”

It is at this point that Ten Hag gets involved, saying loudly: “Hey, we are making too many mistakes!”

The 52-year-old former Ajax coach has had a rocky start at Old Trafford. Having prematurely torn up his contract with the Eredivisie side to start work at United, Ten Hag might have hoped for more signings as mid-July approaches. 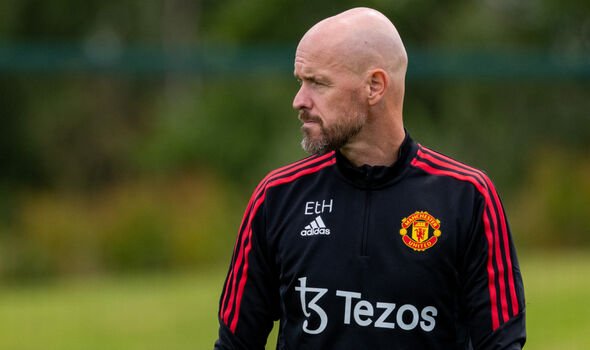 United have confirmed the arrival of the 22-year-old left-back Tyrell Malacia, who will provide competition to Luke Shaw and Alex Telles. But other targets are yet to be acquired.

Christian Eriksen has agreed to snub Brentford in favour of joining United as a free agent, according to wide-ranging reports. The midfielder spent the second half of last season with the Bees but has been earmarked as a key target for Ten Hag, who wants more technically-gifted midfielders.

There remains doubt over the future of star forward Cristiano Ronaldo, though. The 37-year-old has apparently told United chiefs that he wishes to leave if a suitable offer is made, and has a desire to continue playing in the Champions League.

Ronaldo has not been present at pre-season training but it is not understood that it has anything to do with his wish to leave. 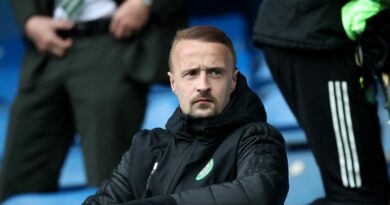 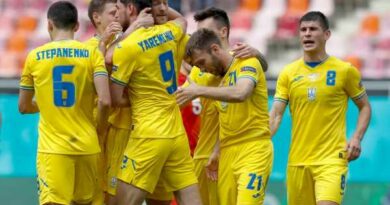