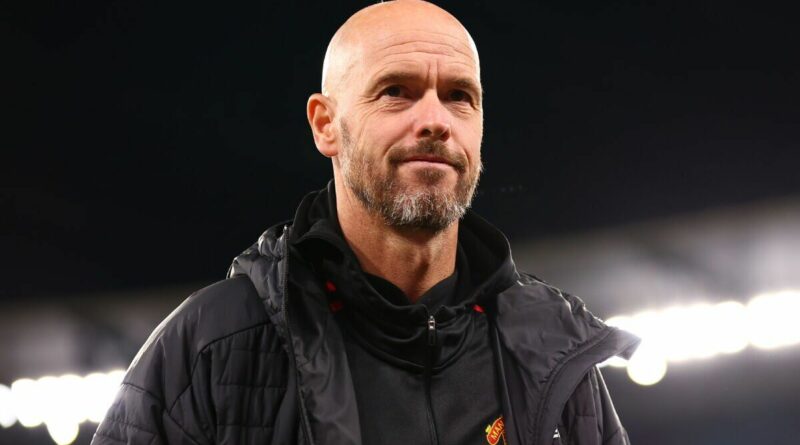 Manchester United boss Erik ten Hag has sent a clear message to six of his players with a sequence of consistent team selections during pre-season. The group in question are likely to be in line for a first-team role during the Dutchman’s debut campaign, albeit to different extents, with a shake-up needed after a sixth-place finish last term.

With disciplinarian Ten Hag at the helm, United have started their pre-season with the bit between their teeth as they seek to right the wrongs of 2021/22. Having kicked off with a 4-0 thrashing of bitter rivals Liverpool, the Red Devils overturned an early deficit to beat Melbourne Victory 4-1 on Friday.

A clash with Crystal Palace on Tuesday gave Ten Hag another opportunity to survey his squad, and six of them have been selected to start each of the three matches so far. While new arrivals could change things, the consistency will come as positive news for the group in question who look set to be given first-team roles in the upcoming campaign. 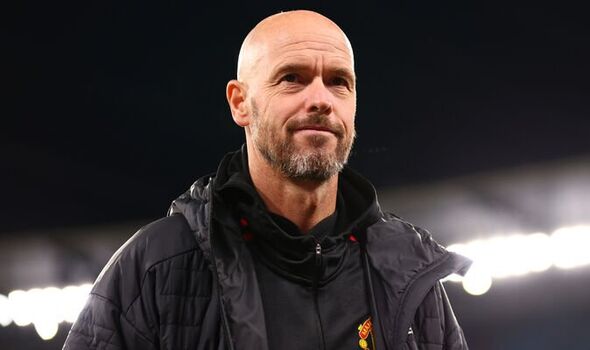 Dalot could find himself given added responsibility this season, with Aaron Wan-Bissaka broadly failing to convince since signing from Crystal Palace in 2019. There have previously been defensive concerns about Dalot, but with another year of experience under his belt and the experience of Ten Hag behind him, he could be set for a starting berth.

Sancho could be set for a huge season after taking his time to hit top gear last time out. The former Borussia Dortmund winger hit incredible heights in Germany, commanding a mammoth £73m transfer fee last summer, and United fans could finally see him at his best if Ten Hag continues to show faith in the 22-year-old.

Despite the show of confidence in the three matches so far, the same may not be said for Lindelof at centre-back. While the selections show that Ten Hag will not hesitate to call on the Swede if needed, injuries to Harry Maguire and Raphael Varane, coupled with the arrival of Lisandro Martinez, could produce a different landscape once the new season gets underway.

McTominay and Fred were exposed to scrutiny last term, with many Red Devils fans feeling that better quality options should be sought out to screen the back four. A rollercoaster transfer saga involving Frenkie de Jong would likely see one of them dropped to the bench if it’s successful, and it remains to be seen where Christian Eriksen fits into the set-up after arriving on a free transfer. 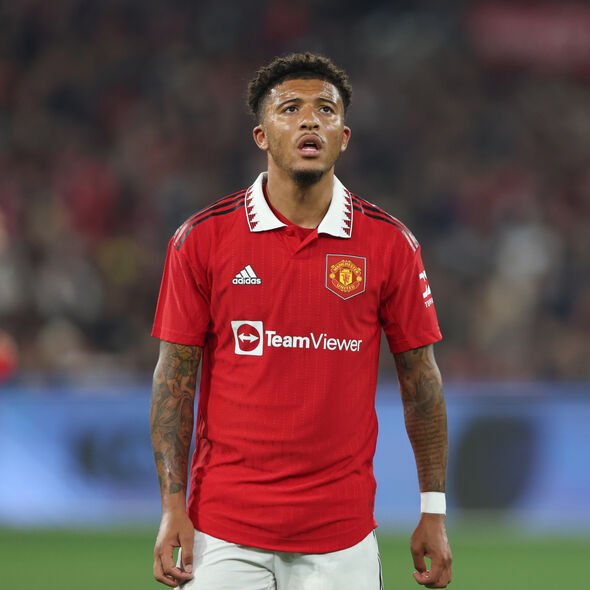 Finally, Martial repaid Ten Hag’s eye-opening call to field him through the middle against Liverpool and Melbourne Victory by scoring in both ties. The Frenchman was in miserable form last season, both at Old Trafford and on loan at Sevilla, but a fit and firing Martial would come in mightily handy with Cristiano Ronaldo’s situation currently up in the air.

The Portuguese has reportedly asked to leave the Red Devils after they failed to qualify for the Champions League, but the financial aspects of a prospective deal have so far posed a stumbling block. Furthermore, United are adamant that they will not look to sell the 37-year-old, who has one year left to run on the lucrative contract he signed last summer. 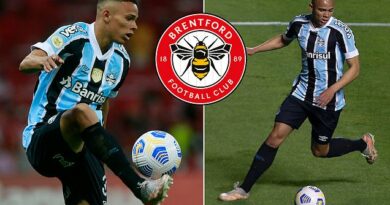 Brentford open talks with Gremio over a £9.5m deal for Vanderson