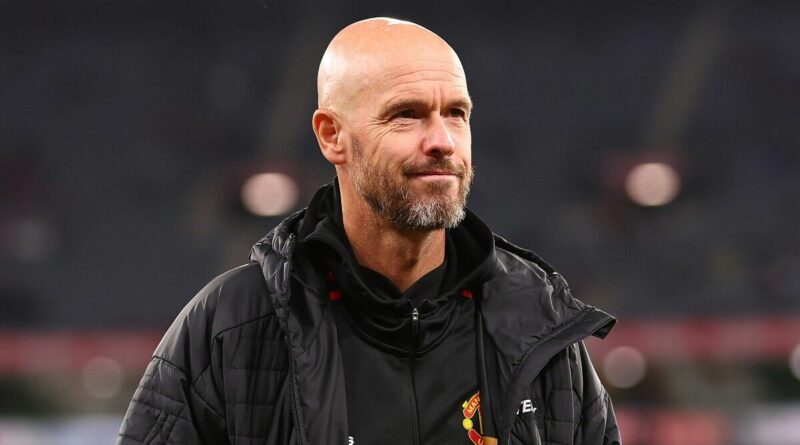 Cristiano Ronaldo has been the name on everyone’s lips since his homecoming to Old Trafford last summer. And with his future hanging in the balance, Liverpool legend Mark Lawrenson has told Manchester United boss Erik ten Hag to decide whether he can make the forward ‘feel like a baby’ next season.

The Portugal international has reportedly asked for the Red Devils to consider offers for him this summer, growing unhappy with how the club are operating after a miserable 2021/22 campaign. However, the message from United has been strong in that the 37-year-old would remain at the club.

And Ten Hag has been told that if that is to be the case, despite reports linking Ronaldo with Bayern Munich and Chelsea, then he must build a team that creates numerous chances. Lawrenson told Paddy Power: “The first thing you look at with Cristiano Ronaldo is his goals.

“It’s whether the manager thinks – yes, he’s not going to press but have you got enough players in the team who will press for him? And if you have, you keep him, because there’s no doubt about it when you give him the chance, he scores. 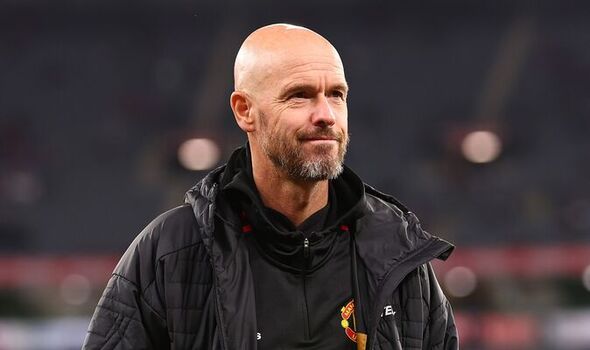 “With Ten Hag’s own men in the dressing room, it completely changes the dynamic. There were fractures in the dressing room last season – that that was there for everyone to see. Ronaldo just loves scoring, and if suddenly, the team makes even more chances for him, he’ll be like a baby – he’ll love it!

“Instead of getting four chances in the game he might get eight or 10 and score a third of those at the very least. Ten Hag must hit the ground running and if the first three or four games they, for example, win two, draw one and lose one, he will get criticized – but he needs time. The one thing you don’t get as a manager at a massive club is time.” 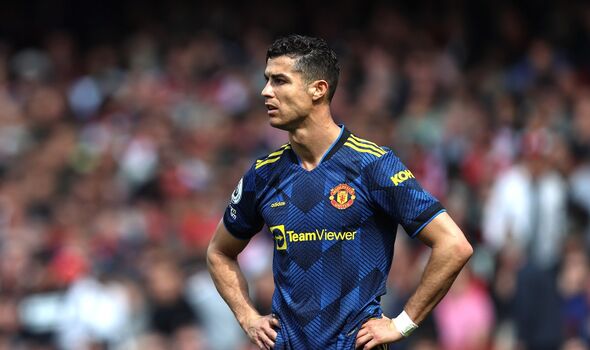 Ten Hag is attempting to stamp his authority on the side by bringing in several players that he has worked with before. The Dutchman reunited with Lisandro Martinez recently, who he managed at Ajax last season, in a bid to stop United’s leaking defence and form a solid backline. The Argentine also provides versatility given that he has played in midfield and as a left-back previously.

The manager has also attempted to build a strong midfield base so that United’s attackers, such as Ronaldo, can thrive. Ten Hag is desperately attempting to convince Frenkie de Jong to leave Barcelona and head to Old Trafford, though the playmaker is keen to remain at the Camp Nou.