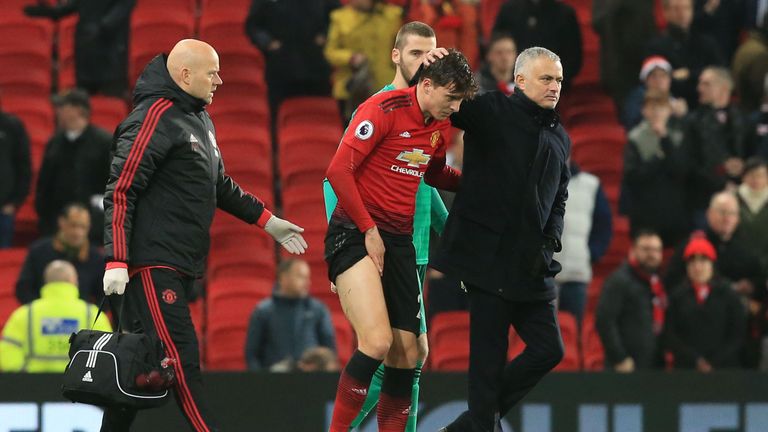 Jose Mourinho has confirmed Victor Lindelof faces “quite a while” on the sidelines after being injured against Crystal Palace and is unsure he will be available for the festive period.

Lindelof missed training on Monday after visibly looking in discomfort in the later stages of Saturday’s goalless draw at home to Palace.

“He will be out for quite a while,” Mourinho said ahead of Tuesday’s visit of Young Boys in the Champions League. 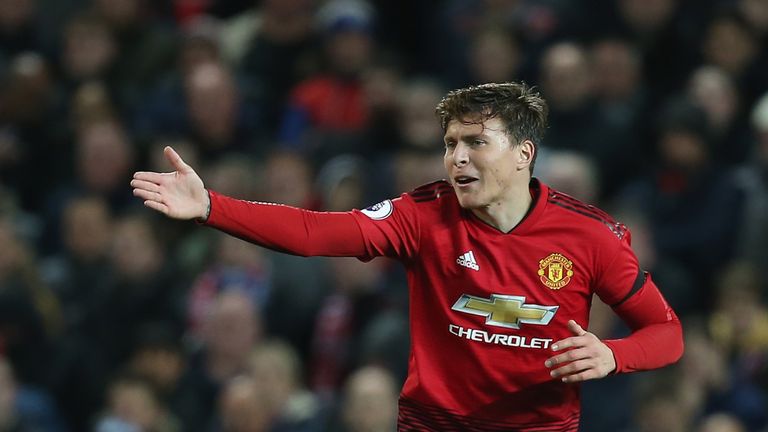 “We have [Eric] Bailly and [Phil] Jones. Marcus Rojo has some little injury and Victor an injury – a proper injury that will keep him out for a while. So Jones, [Chris] Smalling, Bailly are the three we have at this time.

“He [Lindelof] will have a scan tomorrow but by the experience of the medical department, and the feeling of the player, he has a muscular problem. A muscular problem takes time.

“If we have him for the Christmas period – where we need, if possible, every player to be available for that difficult period until the Newcastle match on January 2 – if we can have Victor available for that period it will be good.” 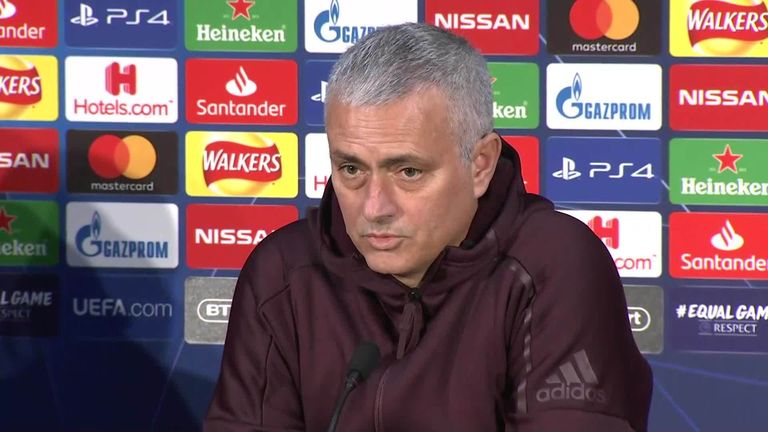 Mourinho questioned the heart and desire of his players in his post-match interview after the draw against Palace.

The Manchester United boss did not backtrack on his comments, insisting he was frustrated because his players appear to be struggling to follow his instructions on the pitch.

“I was frustrated because what I want is for the team to start strong on the opponent not to be waiting, not be reactive but to be proactive,” he said. 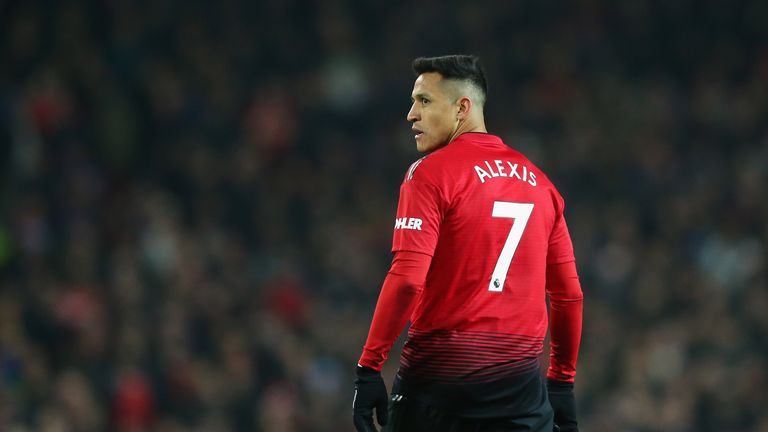 “That is exactly what I want, and probably you or the fans, they think ‘Jose told them to start slow, Jose told them to be nice and easy and wait to see what happens’ or to be losing and then to react. 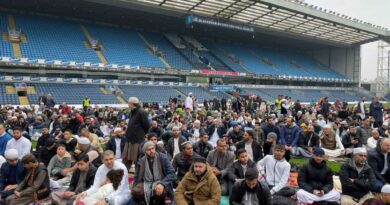