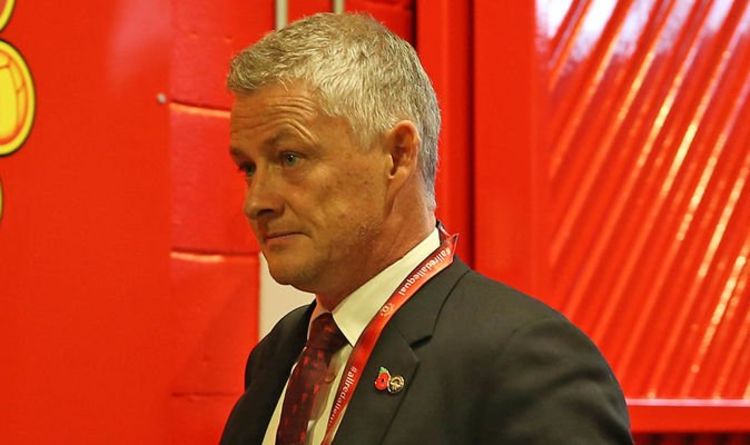 Manchester United boss Ole Gunnar Solskjaer has opened up on his decision to bench Marcus Rashford for today’s clash with Manchester City. The England international has scored three times since returning from injury. However, he’s not in his manager’s starting XI for this afternoon’s showdown at Old Trafford.

Manchester United have gone strong for today’s match with City as they look to build on their emphatic 3-0 victory over Tottenham last time out.

David De Gea starts in goal, with the Spain international yet to miss a single Premier League match so far this term.

United have gone with five at the back, meaning their defence consists of Aaron Wan-Bissaka, Harry Maguire, Victor Lindelof, Eric Bailly and Luke Shaw.

In midfield, Fred and Scott McTominay partner up with Bruno Fernandes then deployed slightly further ahead.

And, with Rashford on the bench, the Red Devils have chosen to bring Mason Greenwood into the side in the absence of Edinson Cavani – who misses out through injury.

Now, Solskjaer has opened up on his team selection to MUTV – explaining his decisions in the process.

On Lindelof, he said: “He’s back, I always felt he was going to make it but you can never be sure.

“And I’m very pleased to have him back.”

And he added: “We’ve had a couple of issues since Italy, Edi is one of them.

“Marcus was only cleared this morning and luckily on the bench. If he needs to, he can come on.

“Mason has been one of the big plusses this season he’s grown and matured and of course it’s a good chance for him.”

Speaking in his press conference on Friday, Solskjaer admitted he was looking forward to watching the match unfold.

“It’s a one-off game, a derby and anything can happen in these types of games,” he said.

“For us, we’ve picked up form since the last time we were at home and hopefully that can continue.

“We treat it as a derby and as the most important game in our lives.

“Of course I am [looking forward to the match]. We’ve had a good record lately.

“As a player, I didn’t have too good a record, but in the last few games [against City] we’ve really shown that we can have good performances and, as I said, the last couple of results have shown that.”

And he also defended Ronaldo from criticism, hailing the veteran for his fine showings.

“He’s one of the best players that’s ever walked on this planet,” Solskjaer said.

“And his impact so far on and off the pitch has been absolutely immense.

“The goals he scores, the way he conducts himself in and around the place. How people can see that as a negative… I can’t see that one.

“We’re really, really pleased he’s started off as he has. He scores goals, works for his team, and is a top, top professional.” 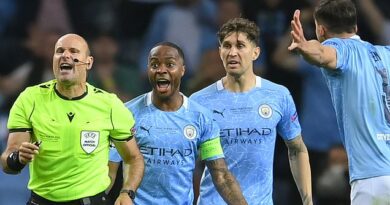 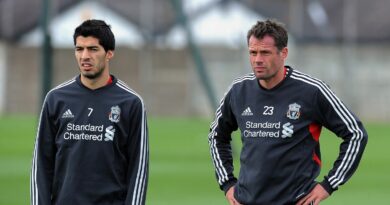