Manchester United manager Ole Gunnar Solskjaer has explained his surprising team selection for Saturday’s showdown with Chelsea at Old Trafford. The Red Devils have left Paul Pogba, Mason Greenwood and Edinson Cavani on the bench for the match. And supporters on social media are far from happy about it.

United have decided to name the same starting XI that beat Newcastle in their last Premier League match.

David De Gea starts in goal, with the Spain international looking to build on his stellar showing against PSG in midweek.

Aaron Wan-Bissaka, Victor Lindelof, Harry Maguire and Luke Shaw make up a back four, with Maguire back in action after missing the PSG win through injury.

In midfield, Scott McTominay, Fred and Bruno Fernandes all keep their places.

And United have opted to go with an attack consisting of Marcus Rashford, Daniel James and Juan Mata for the showdown.

Now, the Norwegian has explained his team selection by saying: “We felt this team could kick on and give us a good foothold in the game, and cause some problems for the opposition.” 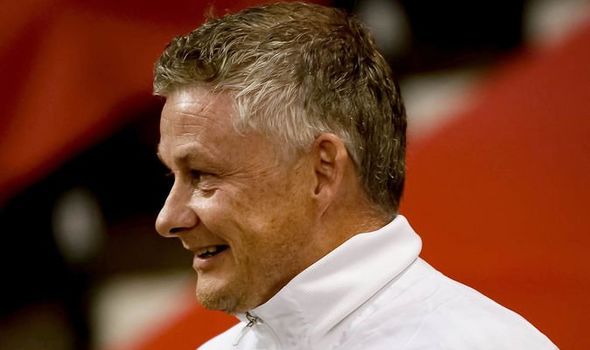 All eyes are on Cavani for the match at Old Trafford.

The Uruguay international has been named on the bench for the match and, speaking on Friday, Solskjaer hailed his professionalism so far.

“Of course where he’s been away from football for so long, he needed a pre-season,” Solskjaer said.

“He’s naturally fit and he’s been looking after himself. He had two weeks in quarantine but we did provide him with all the facilities – the gym and a treadmill – and he posted (online) a few running sessions that he did.

“There is your foundation. Now when he comes in with us he’s getting more football and more training sessions individualised so he feels more ready to train with the team and then play with the team. 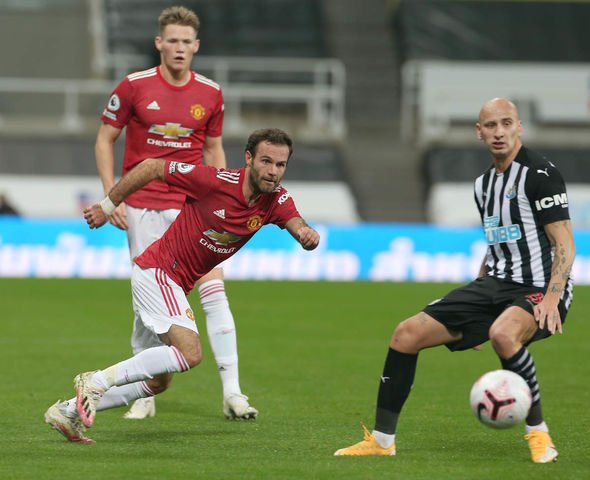 “He’s been very meticulous and very methodical in his training and his preparation. He didn’t feel ready for the PSG game because it was too early for him.

“He hadn’t done enough sharpness work, but he’s managed to do that this week and let’s see if that means he’s ready for the Chelsea game – I’m hopeful.”

“He’s a superb centre-forward,” said the Brazil international. “He plays for Uruguay, and he has scored a lot of goals for Paris Saint-Germain.

“I’m sure he’ll bring a lot of passion to the team. Watching him play, you see he’s constantly battling, always looking to score.

“I’m sure that he’ll bring a lot to our group, our squad.”

He then added: “Of course, Cavani is older, more experienced [than our other strikers], so I’m sure Marcus [Rashford], Mason [Greenwood] and Anthony [Martial] will learn from him in that position – as they do from Odion Ighalo, too.

“The players there will learn as he’s a bit more experienced. I watch the more experienced players in my position and I look to see what they’re doing, right or wrong, to learn from them.

“I’m sure they [our forwards] will learn from Cavani as well, in the same way they have learnt from Odion and other centre-forwards.

“He’s come to help, to add to the team, and I’m certain he’ll contribute a lot.”

Permanent work from home is here. Will cities survive?

Monkfish will be back in action over Christmas

College Football Playoff games of impact for Week 14
We and our partners use cookies on this site to improve our service, perform analytics, personalize advertising, measure advertising performance, and remember website preferences.Ok