If Ole Gunnar Solskjaer had any fears over the off-field antics of James Maddison, they are now likely to have been eased by Brendan Rodgers. Manchester United are expected to push hard for the attacking midfielder this summer, as they look to bridge the gap on rivals Liverpool and Manchester City at the top of the Premier League.

While Solskjaer will be keen to add a player of Maddison’s quality and promise, he is likely to have reservations over the 23-year-old following recent headlines during the winter break.

Maddison was pictured partying in Dubai, sipping from a huge bottle of magnum before moving onto Mantis nightclub where he stayed until around 6am.

He was also spotted with Ben Chilwell and Chelsea midfielder Ross Barkley at Cove Beach.

It’s clear that Solskjaer is a huge fan of Maddison, but it’s the kind of story that may make him think twice about a potential move for the former Norwich star. 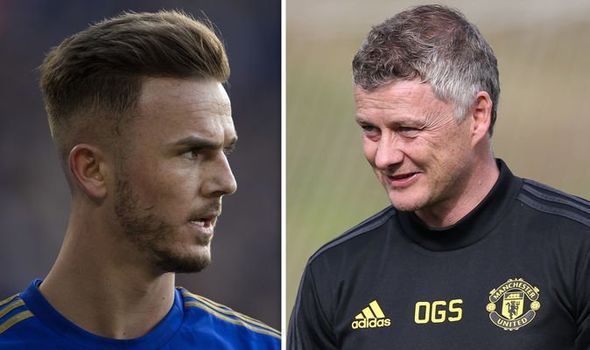 Too many times under his stewardship, the Norwegian has been forced to answer questions about his players and their antics away from the pitch.

Jesse Lingard is just one player who has caused unrest amongst supporters. The midfielder was given a slap on the wrist by Solskjaer last year after a video deemed inappropriate was posted on his Instagram.

He was later praised by the United boss for his return to form, but Solskjaer made it clear he is not afraid to kick his players into line: “Every one of us have things to deal with on the pitch and off the pitch and what he has had to deal with, that will be between us.

“He’s Man United through and through. He’s a Red, he’s got a great attitude and a great work rate.”

Paul Pogba was also given several days off with illness by United in December after attending his brother’s wedding.

The Frenchman has failed to fulfil his potential at Old Trafford and his talking hasn’t always come on the pitch.

Romeu Lukaku was also ordered to pay £384 after he was arrested following a party in Los Angeles on the eve of his move to United.

The point is, United want to steer clear of anyone who is going to create bad press around the club. Their ambition is to sign players who are fully committed to bringing the Red Devils back to the top.

But Maddison is the ultimate pro, in the words of Brendan Rodgers and his partying is just part of his character. It doesn’t change his mentality when it comes to football, something that will be music to the ears of Solskjaer.

“I’m not too bothered about it,” Rodgers said.

“He’s 23, he’s single, he’s free and like a lot of boys, he’s enjoying himself. People want to fit a narrative about him. I don’t worry about it.

“I know the reality. It’s unfortunate. We’re supposed to be in this world where everybody cares but it’s rubbish because the first thing people try to do is try and stitch you up.” 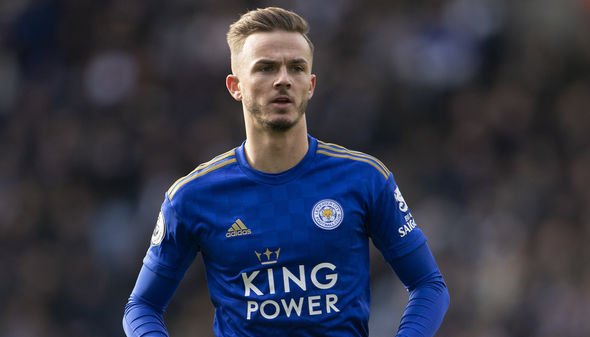 Maddison has six goals to his name this season and is on course to make the England squad for the European Championships. He has been a key figure in Leicester’s success which sees them on course for a top four finish.

“I love his energy, I love his appetite to be better, some people are trying to portray him as something that he’s not,” Rodgers said.

“He’s a top class young professional who focuses on his game and wants to be better. He’s a charming young man – really respectful and he really respects what he has here at Leicester.

“He’s definitely on the path to being one of the top players – you can see that. He’s just a pleasure to work with.”

It’s a glowing character reference that will have been gratefully received in Manchester, where Solskjaer will have been given encouragement that Maddison is the right man for United this summer.

WATCH and VOTE: Best Premier League goal of the weekend