Manchester United manager Ole Gunnar Solskjaer will be forced into selling three players before signing David Alaba, reports say. The Bayern Munich star is a Red Devils transfer target ahead of the January window. And he could be on his way to the Premier League, with United confident of beating Real Madrid to the 28-year-old’s signature.

United are keen to sign Alaba with the likes of Harry Maguire, Victor Lindelof, Eric Bailly and Axel Tuanzebe all struggling for consistency.

The Bayern star will be free to negotiate with European teams in January, with the player’s contract at the Allianz Arena currently winding down.

Yet the Daily Star say Solskjaer will be ‘forced’ into selling three players to make room for the two-time Champions League winner.

One of the stars who will be sold is Diogo Dalot. 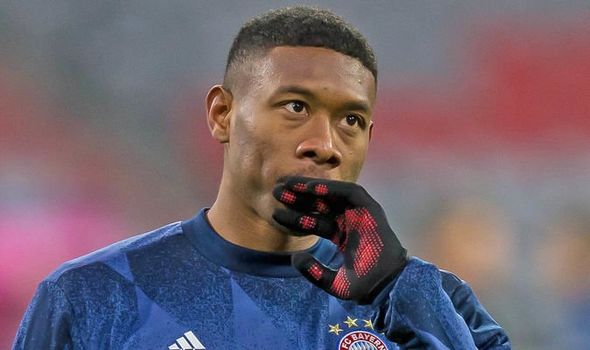 He’s currently shining at AC Milan but it appears United intend to negotiate a permanent exit with the Serie A giants sooner, rather than later.

Phil Jones is primed to depart the Theatre of Dreams, with injury preventing the England international from making a single appearance this season.

And United are also ready to cut Marcos Rojo loose, with a return to Argentina looking increasingly likely.

Bayern chief Karl-Heinz Rummenigge has admitted he’s not confident about keeping hold of Alaba, saying recently: “Bayern did everything we could to try and reach an agreement.

“We had a lot of conversations, but we wanted answers from him by the end of October. This didn’t happen and I don’t know if we’ll return to the negotiations. 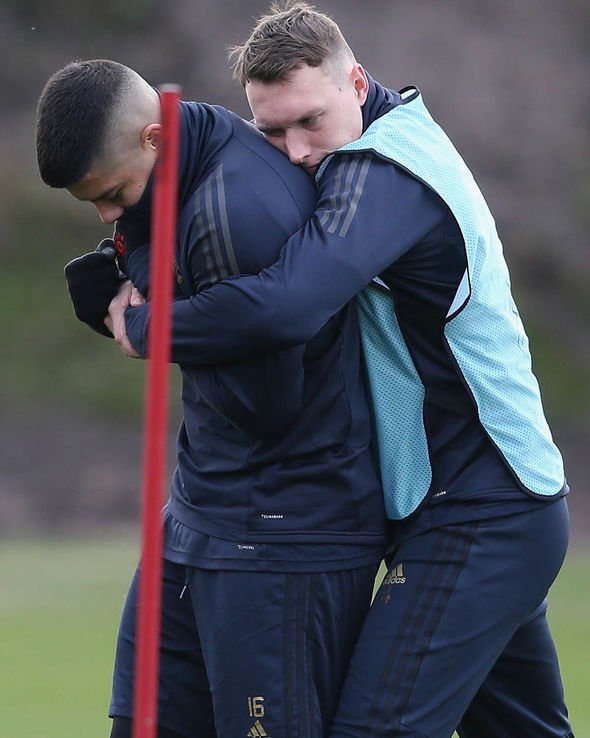 “What I want to be clear about is that our offer showed exactly how much we value him, but he didn’t accept it.”

On Madrid specifically, he added: “I don’t know anything about the Real Madrid rumours.

“He’s free to speak to whoever he wants from January 1.”

Should the Red Devils sign Alaba, he’d become their fifth signing from the Bundesliga.

Owen Hargreaves was the first, arriving from Bayern in 2007 a whole year after Sir Alex Ferguson had attempted to bring him to England.

Louis van Gaal brought Bastian Schweinsteiger to England in 2015 yet the Germany international toiled, failing to perform during his 18 months at the club.

And Jose Mourinho deemed Henrikh Mkhitaryan surplus to requirements in 2018 after just 18 months of working together.

But the less said about Sanchez the better, with the Chile international one of the biggest flops in United’s history.