Manchester United manager Ole Gunnar Solskjaer has been speaking on the future of Paul Pogba and believes winning trophies is key to keeping the World Cup winner at the club. Pogba’s agent Mino Raiola claimed the midfielder was looking to leave Old Trafford earlier this month.

He told ESPN: “There’s always a demand at Man United to win trophies, and the more you win trophies, the more players are going to want to play for us.

“Then, there’s a higher standard you’ve got to set yourself. It’s a demand for the players; it’s a challenge for the players that we want them to improve and get better and better.

“Paul has been here for a while, and of course he wants to win more trophies.

“He’s got a very, very good attitude to the training and his football. He loves football and he’s ambitious.

“He wants to have success like most of the others that are in the squad.

“We’re not all the same, but I would say that this squad has impressed me with their attitude, spirit and the way they go about their work.

“It’s down to us to win trophies, and then let’s see who will be part of the team going forward.” 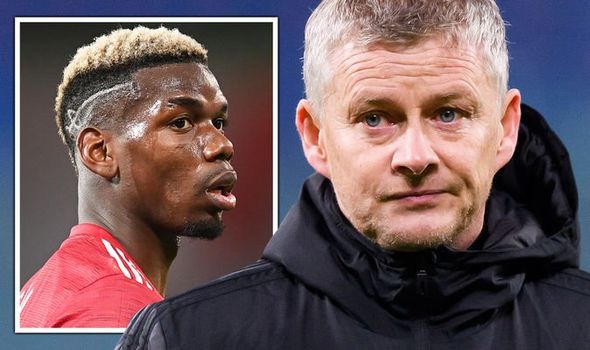