Manchester United boss Ole Gunnar Solskjaer had a private chat with David De Gea before his side’s Premier League clash with West Ham, reports say. The Spain international got the nod for the showdown with the Hammers at Old Trafford but was unable to keep a clean sheet. Now, he’s expected to start United’s final match of the campaign against Leicester on Sunday.

According to The Times, Solskjaer took De Gea aside on Monday to inform him he’d be playing against West Ham.

The Spain international was abysmal on Sunday as the Red Devils crashed out of the FA Cup, losing 3-1 to Chelsea in the semi-final at Wembley.

But, against West Ham, his performance was free of errors.

However, United were unable to keep the Hammers at bay and slipped to a disappointing draw that now leaves their hopes of Champions League qualification in the balance.

Michail Antonio put West Ham in front just before the interval, converting a penalty from 12 yards after Paul Pogba handled in the box. 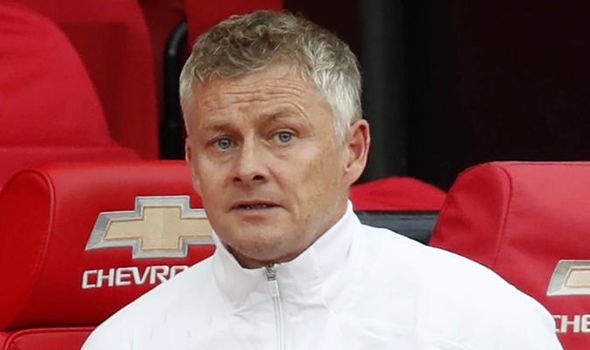 Fortunately for United, they equalised through Mason Greenwood to earn a point for the home side.

But, now, they’ll need to take the game to Leicester on Sunday to ensure they secure a spot in the Champions League for next season.

Meanwhile, speaking after the game against David Moyes’ team, Solskjaer admitted he did think about dropping De Gea – but chose to stand by his man anyway.

“You talk about everything before a game, but David has proven himself over the years,” he said.

“Form is temporary, class is permanent, and he is a top keeper. 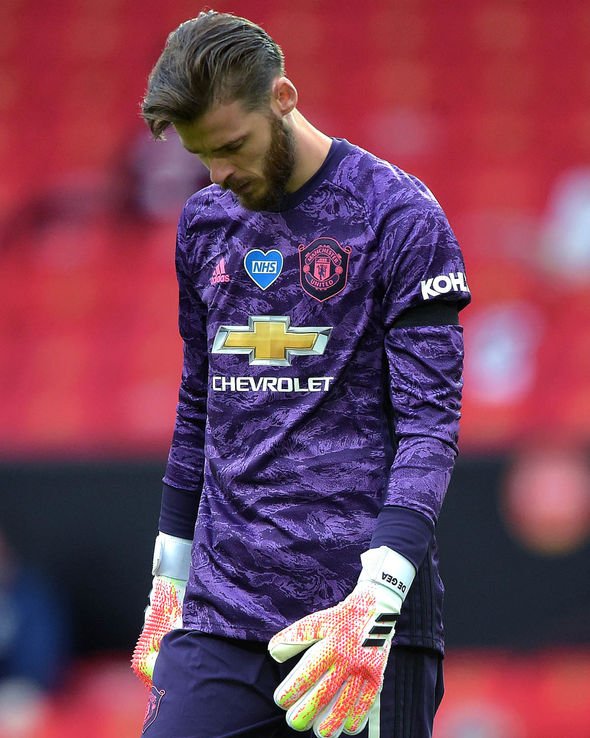 “He’s dealt with these kind of situations for nine seasons now, so he’s fine.”

United legend Patrice Evra defended Pogba for his handball after the match – and chose to take aim at Marcus Rashford instead.

“Like I said it will be a tough game before the game started,” Evra said on Sky Sports.

“I’m disappointed with the result, with some players’ performances.

“People are pointing a lot towards Paul Pogba, using a lot of harsh words, ’embarrassing’, but I didn’t see any harsh words on Marcus Rashford because Rashford had a poor game today.

“So anyway, a lot of credit to West Ham, West Ham had a great game.”

United will go up against Leicester on the final day of the season knowing they must take the game to their opponents to get the result they want.

Earlier in the season, both sides met at Old Trafford.

And United ended up winning that showdown 1-0, with Rashford scoring the only goal of the game from the penalty spot.

The Red Devils also won on their last visit to the King Power Stadium, winning 1-0 last season with Rashford against the matchwinner. 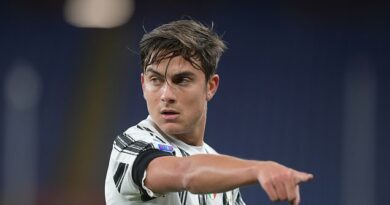 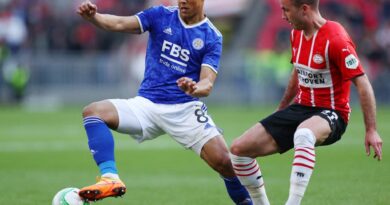