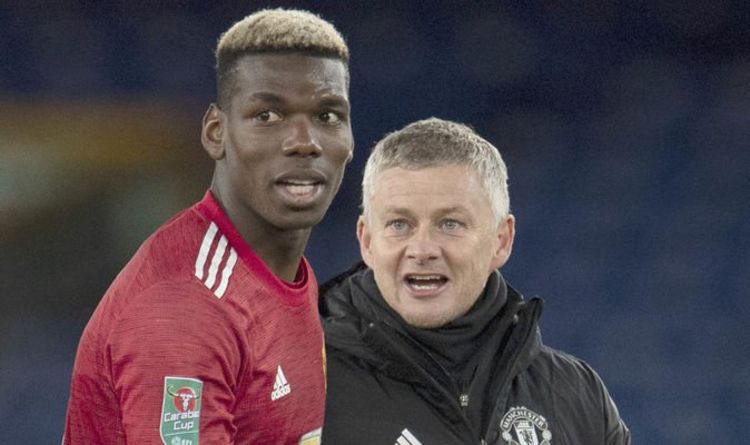 Man Utd: Would Pogba leaving be a huge blow?

Manchester United boss Ole Gunnar Solskjaer doesn’t want to sign either Aaron Ramsey or Douglas Costa as part of a swap deal with Juventus for Paul Pogba, according to reports. The 2018 World Cup winner could leave the Red Devils when the transfer window reopens at the end of the campaign. But the Premier League giants don’t want to part ways with the 27-year-old easily, despite his long-standing desire to leave.

United have started to see the best of Pogba in recent weeks, with the France international helping to turn his side into Premier League title contenders.

However, the matter of his long-term future at Old Trafford remains up in the air.

Pogba will become a free agent in 2022, meaning this upcoming summer represents United’s best chance of landing a huge fee for their prized asset.

The problem is, though, that Juventus would prefer a swap deal if they’re to re-sign the 27-year-old at the end of the campaign.

And CalcioMercato claim United boss Solskjaer has no desire to sign either Ramsey or Costa as part of a swap deal.

Ramsey has never lived up to expectations in Turin following his arrival from Arsenal back in the summer transfer window of 2019. 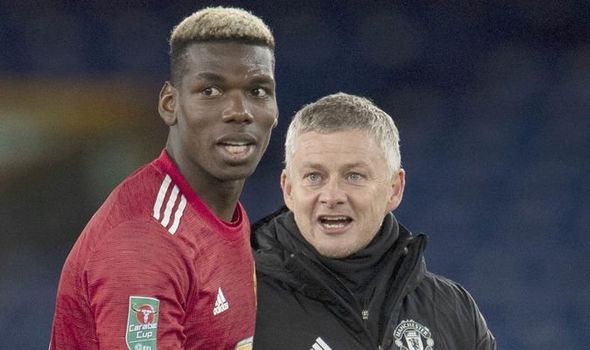 As a result, talk of a move back to England has been rife – with the Gunners also being linked with a stunning return.

But it appears Solskjaer doesn’t want the Arsenal star, believing his value is low in comparison to Pogba’s.

It’s a similar story with Costa, who is currently spending the season on loan at Bundesliga giants Bayern Munich.

And whether Juventus can beat Real Madrid to the signing of Pogba remains to be seen, with Los Blancos boss Zinedine Zidane also keen to secure the midfielder’s signature.

Meanwhile, United star Bruno Fernandes has jumped to the defence of his team-mate amid Pogba’s inconsistency this term. 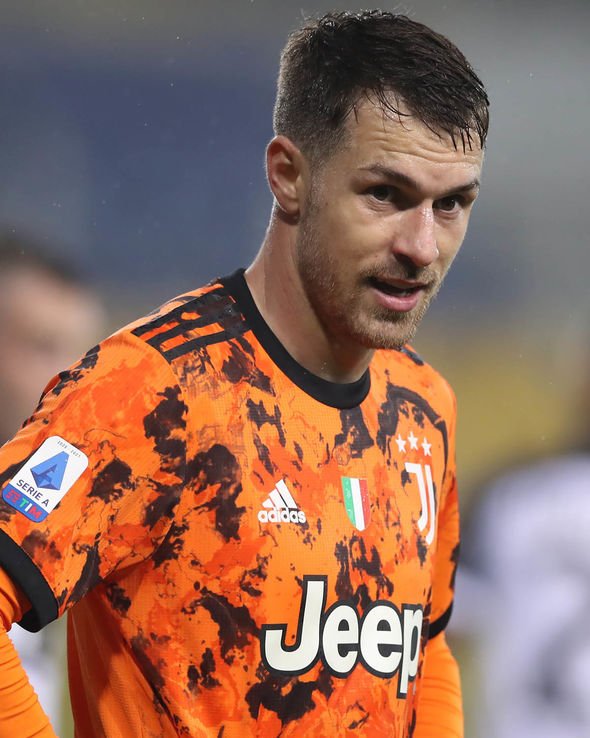 And he feels the World Cup winner will show everybody what he’s all about, saying: “I think Paul was top on Friday night. We know all the qualities he has. That is not in doubt.

“We know he can play, we know he can help us and he was involved in both goals. For the first, he shows very good skill.

Solskjaer feels Pogba is getting fitter.

“Paul is getting fitter and stronger — and then you get performances like this,” he said after Friday’s 2-1 win over Aston Villa. 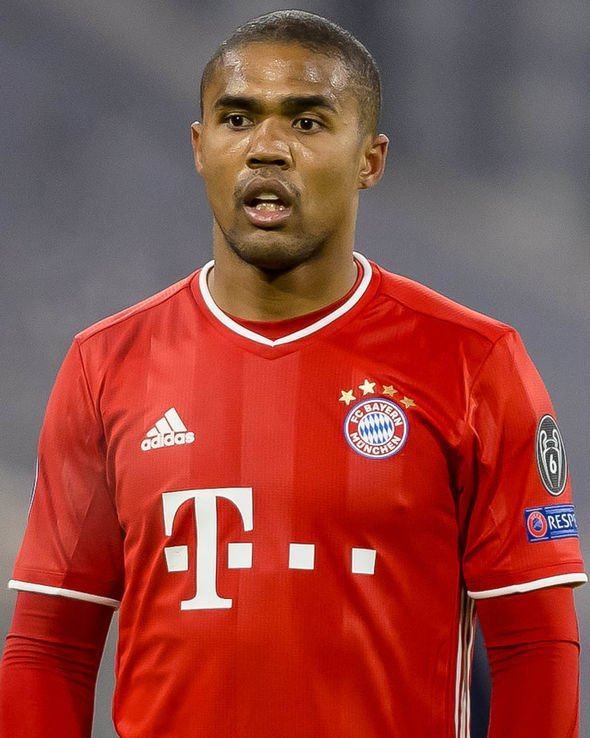 “He took 25 minutes to get going but when he did get going, he made a difference for us.

“I think it’s important we get Paul on the ball, whether it’s low in the pitch or a bit higher between the lines.

“I think that he made the difference higher up. I know he started off defending. But we wanted him to make runs in behind them, to get on the ball.

“His physical presence is important for us because we knew that Aston Villa are one of the strongest sides in the Premier League.

“We needed to match them. And he won a lot of headers, I was delighted with his performance.”

Could Aaron Rodgers have run in for game-changing TD? Viewers debate Packer QB’s decision
We and our partners use cookies on this site to improve our service, perform analytics, personalize advertising, measure advertising performance, and remember website preferences.Ok