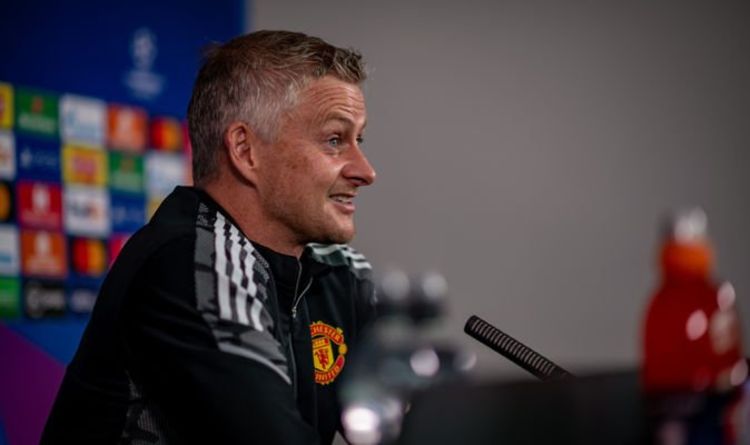 Manchester United’s recent slump has been heavily criticised by pundits and fans alike. And in a new scathing verdict, Paul Merson has given pelters to Ole Gunnar Solskjaer and the board for their inability to plan correctly.

United signed two attackers and a defender in the summer transfer window, but ended up not signing a central midfielder – which fans were most hopeful of prior to the summer.

Declan Rice, Edouardo Camavinga and Saul Niguez all evaded the grasp of John Murtough and co, and their lack of midfield steel finally seems to be catching up with them.

A loss to Young Boys in the Champions League was quickly followed by a fortunate win over West Ham, before the Hammers returned the favour and dumped them out of the Carabao Cup.

And with Aston Villa defeating them at the weekend, Merson has criticised Old Trafford chiefs for not addressing key areas.

“There is no need at Old Trafford to be playing two holding midfielders against Villa,” Merson said on Sky.

“Take the game to Villa straight away, if I’m them, that is telling me they are worried about us.

“The balance is all wrong and I said when Cristiano Ronaldo came he would not be the same player, and did Ole Gunnar Solskjaer really need him?” Merson said.

“They did everything to sign Jadon Sancho and three games in, he is not playing.

“Would he have played if Ronaldo was not there?

“So this is the problem and Marcus Rashford is still to come back from injury.”

Rashford is yet to play this season after picking up an injury after the Euro 2020 tournament, whilst Jadon Sancho has failed to impress.

And with Fred, Donny van de Beek and Nemanja Matic all playing well below their abilities, it is a question of what if at Old Trafford.

And for a fee of £60million, he could be their newest addition and final piece of the jigsaw. 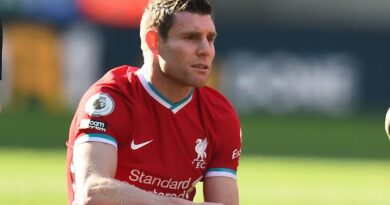 Liverpool suffer TENTH injury as Milner is forced off at Leicester