Manchester United boss Ole Gunnar Solskjaer has been urged to use Odion Ighalo sparingly away from home until he finds his feet at the club. Sky Sports pundit Charlie Nicholas believes Solskjaer shouldn’t rely on their new signing for the top-four clash with Chelsea at Stamford Bridge tonight.

Speaking to Sporting Life, Nicholas admitted being surprised by Ed Woodward’s decision to buy the striker who scored 16 Premier League goals for Watford before moving to China.

“If Odion Ighalo can emulate his form from when he was playing alongside Troy Deeney, it will be very impressive,” Nicholas told Sporting Life.

“He would almost have never been a Man Utd signing, but how times have changed.

“He has not been playing at this level for a period of time, but will Solskjaer throw him in at the deep end? They may have to. 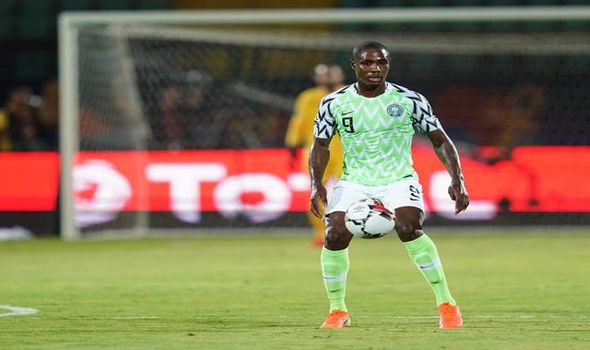 “Will Martial fancy it, or will they push him slightly left where he can get more of the ball?”

If United are to get the best out of Ighalo, Nicholas believes he shouldn’t be rushed into the starting line up but should be given plenty of minutes in front of the United faithful at Old Trafford to build his confidence.

“It will take Ighalo time and I would play him in the home games, so he can build himself up,” Nicholas continued.

The 30-year-old signed from Shanghai Shenhua on transfer deadline day as cover for Marcus Rashford who is out until March with a stress fracture. 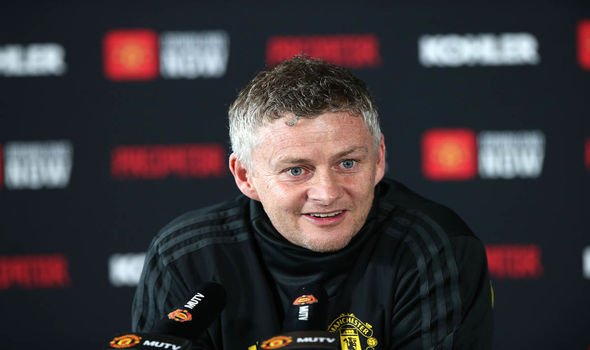 However, Ighalo’s preparation for his United debut has been far from ideal after he was omitted from the winter break training camp in Marbella and banned from the Carrington training ground over coronavirus fears.

The striker has trained alone at the Great Britain Olympic training base near the Etihad Stadium in Manchester with a personal fitness coach.

Solskjaer gave Ighalo encouragement that he can make his loan move permanent if he makes an impact at Old Trafford.

The United boss said: “It’s a loan, but when you’re in the door, and if you impress, it gives you a chance. That’s exactly the same for everyone who signs.

“His incentive is to play as well as he can and it’s up to us to make sure he wants to stay, if we want him.

“He’s a loan player that we’re very happy having here, hopefully he’ll prove to you what I think he will.

“He’s a proven goalscorer, so he’ll do alright. If it’s permanent, or if it’s a loan, if you impress as a player and a person and you can help this group improve, of course there’s a chance we’ll look at extending things and signing.”

Sharks star nearly quit the NRL. A chat with Andrew Fifita saved his career
We and our partners use cookies on this site to improve our service, perform analytics, personalize advertising, measure advertising performance, and remember website preferences.Ok