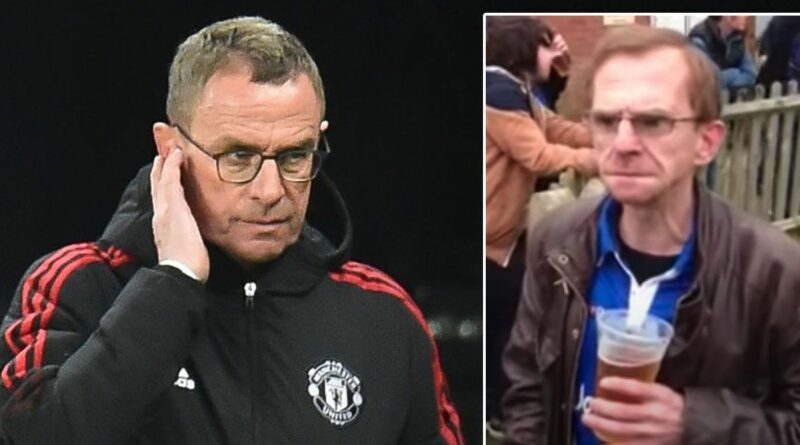 Manchester United interim boss Ralf Rangnick has been compared to the Wealdstone Raider in the wake of his side's lacklustre 1-1 draw against Newcastle United on Monday.

Former Premier League star Curtis Woodhouse took to Twitter last night to suggest the German has an unfortunately uncanny resemblance to the man who sent the internet wild in 2013.

Gordon Hill, otherwise known as the Wealdstone Raider, is an English builder who gained national notoriety after a video of him heckling opposition fans at a Wealdstone FC match went viral.

The phrases 'You've got no fans', 'You want some?' and 'I'll give it ya' have become synonymous with the 55-year-old, who has gone on to release two novelty charity singles.

"Give it a few more months and Ralf's gonna look just like him," one fan wrote in response.

The Red Devils were lucky to come away from St James' Park with a point following an uncharacteristically strong performance from Eddie Howe's side.

Allan Saint-Maximin gave the Magpies the lead after just seven minutes before Edinson Cavani poked home to grab an equaliser in the second half.

Newcastle should've wrapped the game up before then, with Saint-Maximin missing from two yards out, and were denied a late winner firstly by the post and then by the acrobatics of United goalkeeper David de Gea.

Will Manchester United finish in the top four this season? Let us know what you think in the comments section below…

The result means Newcastle missed the chance to move clear of Norwich City at the foot of the Premier League table.

Meanwhile, Rangnick's side sit seven points off a Champions League spot, though they have two games in hand on fourth-placed Arsenal.

Yesterday's draw was just the second time United failed to win since Rangnick took as manager following the sacking of Ole Gunnar Solskjaer. 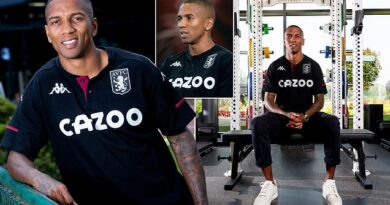 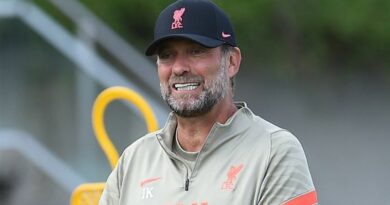