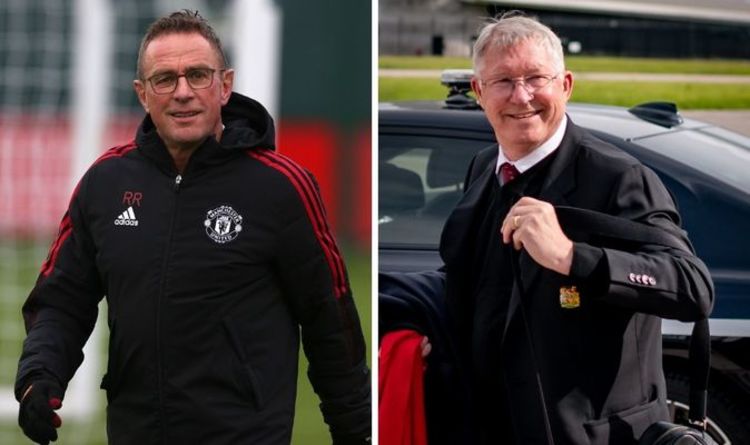 Ralf Rangnick is planning to join Sir Alex Ferguson for a bite to eat to pick his brains on the inner workings of Manchester United. The new Red Devils interim boss will take charge of his first match at Old Trafford against Crystal Palace in the Premier League later today.

Rangnick will be keen to build on the side’s past three results under caretaker manager Michael Carrick, who signed off with a 3-2 win over Arsenal in midweek.

It’s been a lot to take in so far for the German, who was at Old Trafford in the stands to watch the triumph, took his first training session on Friday.

But even then, he was not able to work with the players who featured against Arsenal.

However, Rangnick’s experience plus his showing in his first press conference suggests he has the intelligence to make something of United’s season before moving into a consultancy role.

Now he is planning to deliver his vision for the club to Sir Alex Ferguson, with the pair expected to sit down over some food and a glass of red wine.

“I have not spoken to Sir Alex because he has just returned from New York and has had to stay at home because of quarantine and Covid regulations,” he said.

“But I am very much looking forward to meeting him over the next two or three weeks.

“Darren Fletcher told me he wants to arrange a mutual lunch or dinner with him.

“The important thing is to celebrate the DNA this club still has – but to also implement it into the transformation to modern football.

“And medium and long-term, you need the best manager to develop, coach and train them.”

Rangnick has also admitted he will not be shy to advise staying on as manager if he makes something of United’s season.

It’s also of course the same route that was followed by Ole Gunnar Solskjaer when he replaced Jose Mourinho as caretaker boss before he was eventually handed a permanent contract in March 2019.

Rangers to submit resolution to SPFL amid bullying claims 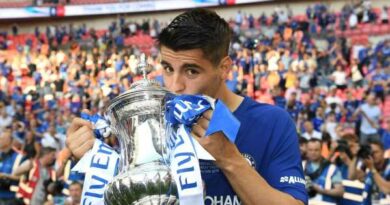