The forward has a double back fracture as well as a piece of floating bone in his foot.

United will have to rely on Anthony Martial and Mason Greenwood unless the Red Devils can sign a striker before the transfer window shuts.

That wouldn’t be the case if Solskjaer didn’t sell Lukaku to Inter Milan in the summer.

Lukaku struggled to consistently impress at Old Trafford, however, the Belgium international has netted 18 goals in all competitions for the Serie A giants. 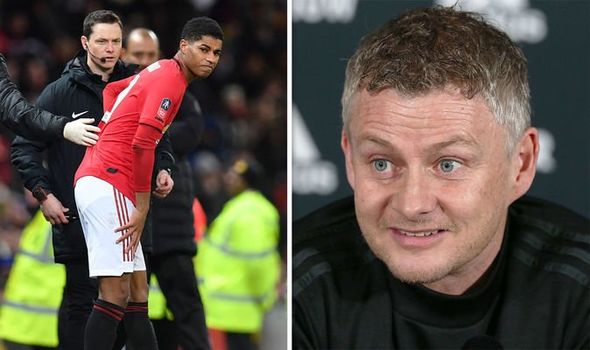 And United hero Ince has slammed Solskjaer’s decision to sell Lukaku, claiming the Norwegian will be regretting it.

“United let him go without replacing him, and now they’re paying the price. 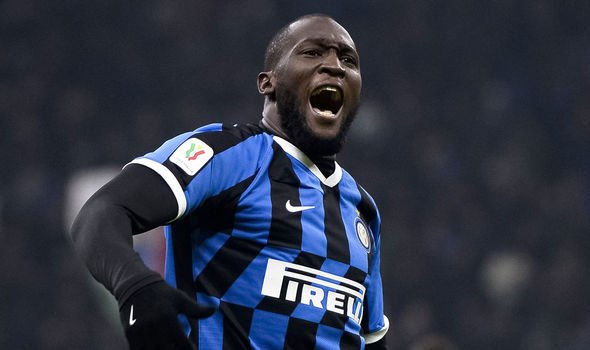 “Hindsight is a wonderful thing but really, Ole should’ve never let him go.”

Solskjaer confirmed after United’s 2-0 defeat at Liverpool on Sunday that Rashford will be out for up to three months.

He said: “Marcus is going to be out for a while. He suffered a stress fracture against Wolverhampton [Wanderers].

“I don’t know how long he’ll be out for, but it’s normally six weeks before you can get going again and then he’ll need time to get match fit again.

“We’ve just got to deal with it for a while. He’s been absolutely fantastic all season. We had a similar situation with Anthony [Martial] out for eight weeks.”

Asked if the injury will affect the club’s transfer plans this month, he added: “The permanent signings we’re looking at, those targets are not going to change because we’ve got two or three players injured for the next few months.

“We could look at some short-term deals that will take us up to the summer. But that might not be the case.”

United are back in action on Wednesday night against Burnley in the Premier League.

The Red Devils will be desperate to bounce back from their defeat at Liverpool and put pressure on Chelsea in the race to finish in the top four.