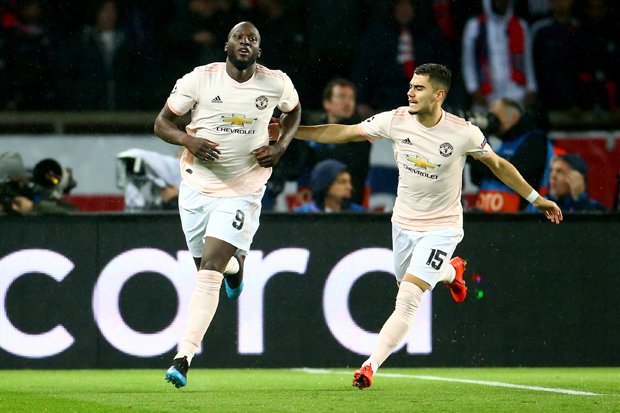 Watford have been a surprise package this season and are gunning for a Europa League spot with Wolves and West Ham.

And Solskjaer is taking no chances as he looks to use all his attacking options at his wealth.

Meanwhile, Andy Cole is over the moon for his former team-mate for getting the full-time job.

“It’s unbelievable,“ Cole told MUTV in an interview this week.

”If you’d asked anyone to come and do that job, there’s no way a seasoned manager could have wished to have had such a great start.

“I think that’s been the testament to Ole.”