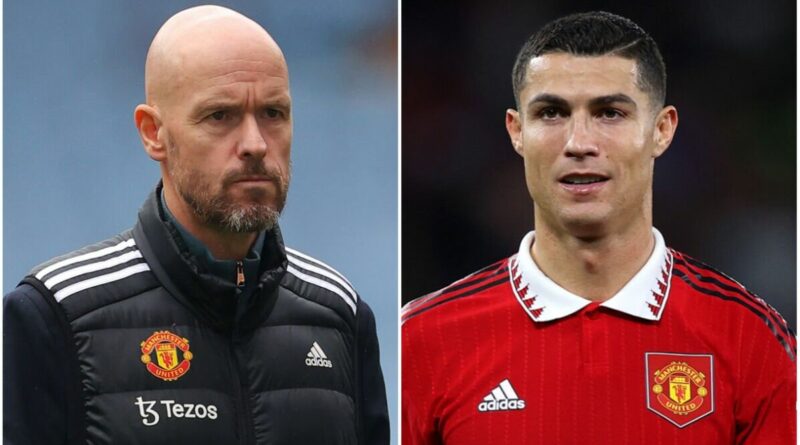 Manchester United manager Erik ten Hag will reportedly push for another exit in the January transfer window to free up funds for improving his squad. Cristiano Ronaldo has already left the club after his contract was terminated, while the departure of Aaron Wan-Bissaka could also shape the Red Devils’ plan of attack after the New Year.

Ronaldo’s second spell at Old Trafford ended on the sourest of notes, seeing his contract cancelled after lashing out at Ten Hag and the club in a controversial interview with Piers Morgan. The Portuguese was a hero to many fans after his previous spell at the club saw him win the Ballon d’Or in 2008, before signing for Real Madrid.

His wages had become a huge burden for United, however, and getting rid of him six months ahead of schedule is set to save them a whopping £17million. Heading towards just his second transfer window at the helm, that should give Ten Hag some extra money to play with.

According to The Telegraph, Wan-Bissaka has also been deemed surplus to requirements and moving him on in January may allow the Dutchman to pursue a new right-back, alongside a forward to replace Ronaldo.

Wan-Bissaka had been a regular starter since signing from Crystal Palace in 2019, but Ten Hag has sent out a strong message by handing him just one Premier League appearance this term. Diogo Dalot took his place in the side and quickly became one of United’s star performers.

Although Wan-Bissaka lacks a cutting edge going forward, there is still a chance of him finding a new home in the Premier League due to his one-on-one defensive ability. Norwich youngster Max Aarons and Bayer Leverkusen’s Jeremie Frimpong have both been mentioned regarding the potential right-back vacancy.

Wan-Bissaka following Ronaldo out of the Old Trafford exit door will free up space in United’s squad but it remains to be seen how the Glazers’ activity will affect prospects of recruiting during the January transfer window. The Red Devils’ controversial owners have supposedly stepped up their efforts to welcome new investment, with the deal being handled by Raine Group, who also supervised Todd Boehly’s joint-takeover of Chelsea.

After a rocky start and a summer characterised by missing out on key transfer targets, Ten Hag has taken United to within touching distance of the top four during the World Cup break. Ronaldo won’t be there even if they do manage to qualify for next season’s Champions League, and he put out a brief farewell message for fans on Tuesday.

“However, it feels like the right time for me to seek a new challenge. I wish the team every success for the remainder of the season and for the future.” Ronaldo will soon be forced to turn his undivided attention to the World Cup, with Portugal taking on Ghana in their Group H opener on Thursday. 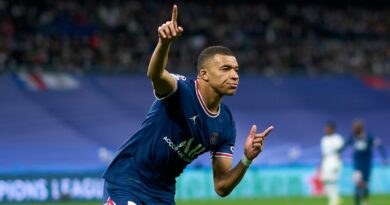