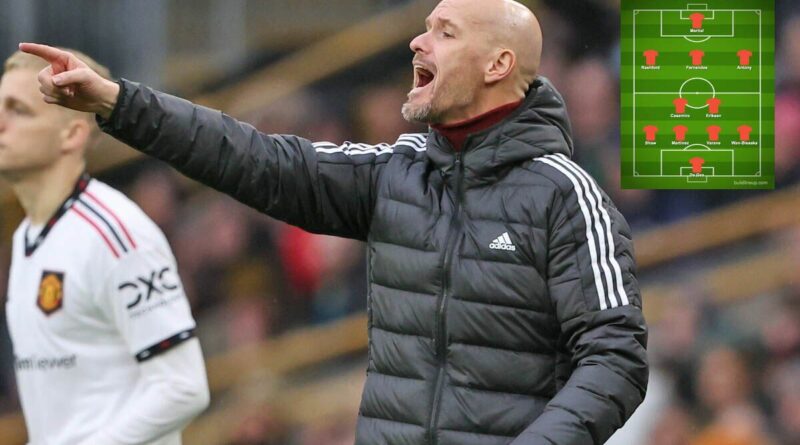 Manchester United are in Premier League action against Bournemouth on Tuesday night hoping to continue their fine form. The Red Devils have lost just one of their last 15 matches across all competitions, climbing up to fourth in the table in the process. Express Sport now takes a look at how Erik ten Hag’s side should look for the showdown at Old Trafford.

United have seen David De Gea bounce back from early clangers against Brighton and Brentford to be consistent between the sticks once again.

And his position as No 1 now looks even more assured following the exit of Martin Dubravka.

Dubravka has been recalled by Newcastle after making just two appearances during his time at United, having moved on loan back in the summer.

He took to social media shortly after the decision, saying: “Although short, it has been an enjoyable experience in Manchester and I wish to sincerely thank all the coaches, staff, players and fans of MUFC for their warmth and support during my loan spell.”

He added: “Regarding Newcastle, I have been delighted to see the club make such an impressive start to the season! Newcastle is my home and I will be back to support the squad and the goalkeeping group for the second half of the season.”

United are expected to recall Lisandro Martinez at the expense of Tyrell Malacia for the match with Bournemouth.

The Red Devils star has been absent since helping Argentina win the World Cup in Qatar but is now ready to feature.

Martinez should go in alongside Raphael Varane, with the France international enjoying a terrific season so far.

That will likely see Luke Shaw moved back to left-back, having been used as a centre-back in recent times.

And though Diogo Dalot is nearing a return, Ten Hag’s refusal to take risks with his selections means Aaron Wan-Bissaka is likely to start against Bournemouth instead.

As the old saying goes: If it isn’t broken, it doesn’t need fixing.

So that’s why United are expected to stick with the same midfield trio that have helped the Red Devils overcome Wolves and Nottingham Forest in recent times.

Casemiro is poised to start, with the ex-Real Madrid man shining ever since his arrival at Old Trafford back in the summer.

Alongside him should go Christian Eriksen, who has registered five Premier League assists so far.

And Bruno Fernandes will then go into the No 10 position, with the Portugal international popping up with a vital assist against Wolves on Saturday.

Marcus Rashford was benched for United’s victory over Wolves after oversleeping and turning up late for a team meeting.

But after sucking up his punishment, the England international is primed to start in attack against the Cherries on Tuesday.

Rashford scored the winner against Wolves and is currently unplayable, having netted 11 times across all competitions so far this term.

Antony continues to have Ten Hag’s backing, so it’s feasible he’ll go on the right wing.

And Anthony Martial almost takes the No 9 role by default these days, particularly after the departure of Cristiano Ronaldo.

Speaking ahead of United’s match with Bournemouth, Ten Hag admitted he’d talked to players in the dressing room during their 1-0 win over Wolves.

“I think I already solved it at half-time,” said Ten Hag. “In the second-half I saw a different approach.

“We had better organisation in the second-half and created more chances. The win was well deserved.”

United last beat Bournemouth 5-2 back in 2020, with Rashford and Martial both on target that day. 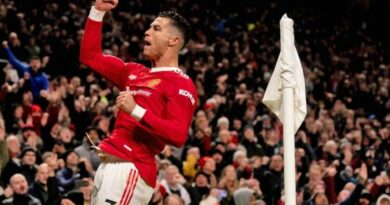 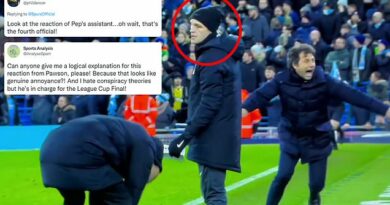 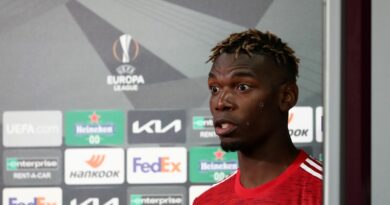