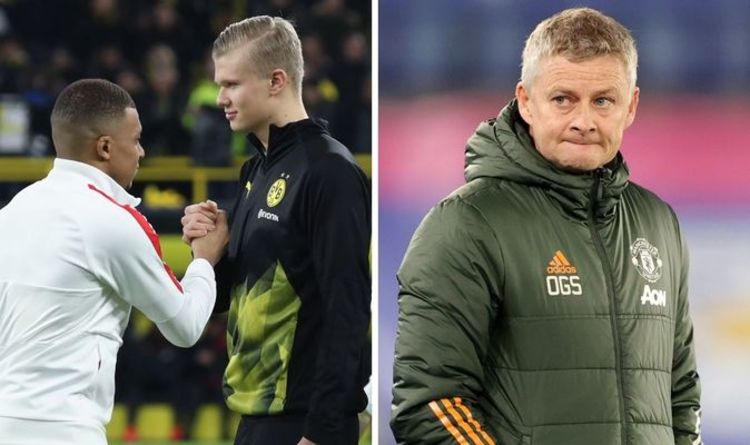 Real Madrid may well swoop in to steal Manchester United target Erling Haaland AND Kylian Mbappe this summer but Ole Gunnar Solskjaer may actually be able to benefit. While clubs were more cautious last year due to the financial impact of the coronavirus – except for Chelsea – things are expected to change this summer.

Zinedine Zidane was unable to bring anyone in with the club saving their money with reports claiming they’re in serious debt.

But recent weeks have seen suggestions that Real are set for a huge overhaul at the end of the seaosn to help balance the books.

Not only will they be looking to offload a host of players though as they’re continuing to be linked with a move for Mbappe.

However, Mundo Deportivo now claim that Real are preparing a plan to try and sign Haaland as well. 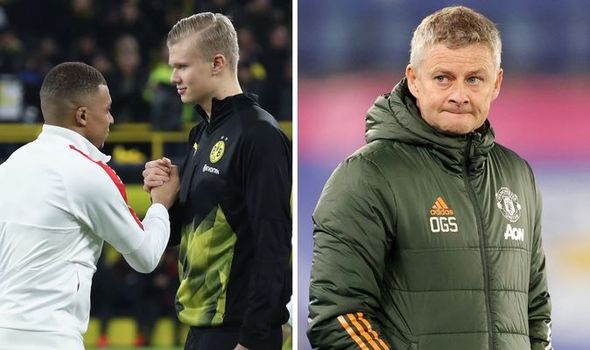 Signing both superstars is seen as Real’s top priority and in order to do so they’re hoping to offload a host of first-team players.

Marcelo, Isco, Eden Hazard, Sergio Ramos and Eden Hazard are reportedly on the chopping list at the Bernabeu.

If Real are able to fork up the money to sign both Mbappe and Haaland then it would be seen as a huge blow for United.

The Red Devils have been strongly linked with a move for Haaland ever since he joined Borussia Dortmund.

But United could well use Real’s desperation to offload two other stars to their advantage.

Raphael Varane and Vinicius Junior are also said to be up for sale this summer and the pair could certainly bolster Solskjaer’s squad.

The Norwegian coach was said to be frustrated at United for not signing a centre-back last summer and Varane has been touted as a possible target already.

His contract also expires in 2022 with no signs of a potential extension before the end of the season. 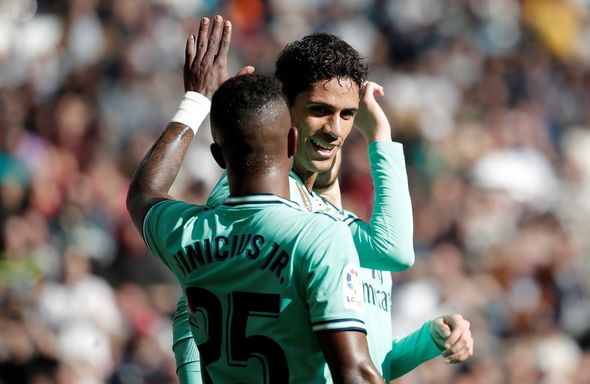 That could make him available at a cut-price with Real not wanting Varane to leave for free next year.

While United haven’t been linked with a move for Vinicius, he would certainly fill a hole in Solsksjaer’s squad.

The Red Devils’ interest in Jadon Sancho last summer indicated that they were keen to bolster their options further up the pitch.

And Vinicius has impressed for Real this season as a regular starter while also showing his versatility across the front line.