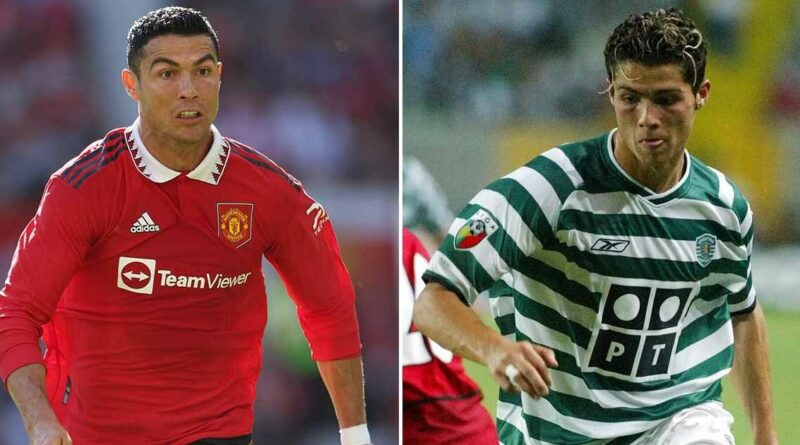 The five-time Ballon d'Or winner, 37, has been actively seeking an Old Trafford exit since the market opened but perspective switches to Barcelona, Chelsea and Atletico Madrid have all proven fruitless. Ronaldo is adamant he wants to continue playing in the Champions League for what would be a 20th consecutive campaign but the Portuguese legend now has just seven days to secure a move.

Benched by United boss Erik ten Hag for the 2-1 win over Liverpool, Ronaldo seemed to be nearing a sensational return to boyhood club Sporting Lisbon.

"Cristiano Ronaldo is on the verge of signing for Sporting Lisbon," tweeted Twitter platform Caught Offside earlier today. "The club are going to begin presentation preparations from tomorrow.

"Deal 99% done. Jorge Mendes worked around the clock to find a solution. Sporting squad have been preparing for Ronaldo's return for weeks."

HAVE YOUR SAY! Should Man Utd let Ronaldo leave? Let us know in the comments section. However, according to The Daily Mail, Man Utd have poured cold water on a move to Portugal's capital city as Ronaldo remains a key part of Ten Hag's plans going forward. Speaking after the Red Devils' Monday night victory over their arch-rivals, the Dutchman doubled down on his desire for Ronaldo to remain at Old Trafford.

"I think he can [adapt], and in his whole career and under several managers, he did. In several styles and systems, he always performed," said Ten Hag when whether Portugal's record goalscorer still has a part to play.

"Why can't he do this [again]? His age is not an issue. If you are young, you are good enough, and when you are old, you still deliver the performance, you are also good enough." 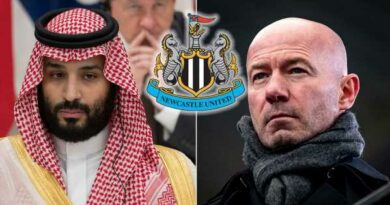 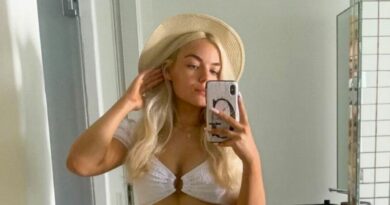