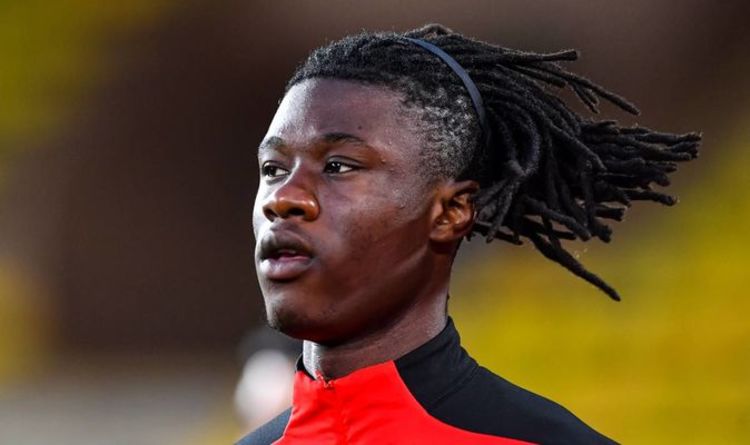 Manchester United have completed a deal to sign Jadon Sancho from Borussia Dortmund for £73million, ending one of the club’s longest drawn-out transfer sagas in recent memory. However, they face suffering from a similar situation with Eduardo Camavinga after reports emerged suggesting United were in no rush to sign the youngster this year.

United have finally got their man, and Sancho will be playing for Ole Gunnar Solskjaer next season.

Club officials clearly learned their lesson from last year, when they failed to get a deal done in time to sign the Dortmund star.

Despite being told to pay £108m for Sancho in 2020, United waited until it was too late to realise they couldn’t get that price down, and ultimately missed out until now.

But it seems they haven’t quite learned their lesson, as reports suggest United aren’t in any rush to complete a deal for Camavinga.

The Old Trafford outfit are in an interesting situation at the moment, and are perfectly poised to get the deal done.

With Jesse Lingard likely to depart, United should have cash to play with after getting somewhat of a discount on Sancho.

And Rennes, Camavinga’s club, are in a dire financial situation and need to sell this summer in order to avoid losing him for nothing next summer.

The central midfielder has just a year to run on his current contract, and has already been courted by the likes of Real Madrid and Paris Saint-Germain.

United are said to be at the front of the race to sign him due to their ability to get a deal done this summer. Personal terms aren’t expected to be an issue for the club.

Camavinga himself is reportedly eager to try his hand in the Premier League, and wouldn’t exactly ask for an unrealistic salary, if reports are to be believed.

However, The Athletic reports that despite United holding talks with Camavinga, the club is in “no rush” to get a deal over the line.

If United continue to wait around for Camavinga, they run the risk of missing out entirely next year.

If United wait around for next year, there’s no guarantee they’ll still be a the front of the queue for his signature.

Cash-strapped clubs like Barcelona and Real Madrid will, no doubt, be interested, and there’s nothing to suggest the likes of Chelsea and Manchester City won’t take a look if there’s no transfer fee to be paid.

If United can get the deal done this summer, and reports suggest it will take just £25m to do so, they cannot afford to wait around.

The club has very clearly learned from the mistakes of last year by signing Sancho early this summer, but they need to prove that wasn’t just a one-off. 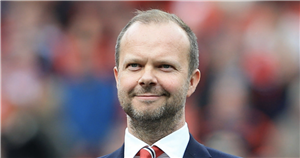 Luke Shaw: How Man Utd defender improved from 'playing with Jose Mourinho's brain' to scoring for England in Euro 2020 final