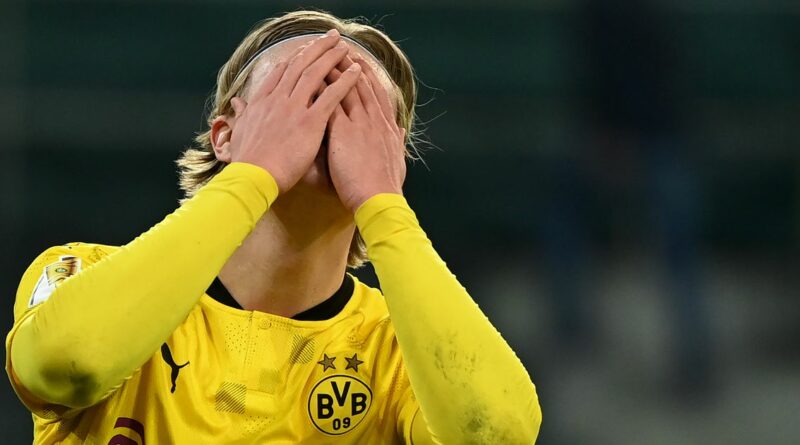 In their determination to keep Erling Haaland for at least one more Bundesliga season, Borussia Dortmund have slapped a mammoth price-tag on their most prized asset.

Manchester United, Manchester City and Chelsea have all been linked with a summer move for the Norway striker – but even their willingness to spend could be outmatched.

The 20-year-old hit 41 goals in 41 appearances in all competitions with 27 in 28 in the league, which saw him beat Bayern Munich icon Robert Lewandowski to the Bundesliga Player of the Season award.

Despite links to the country of his birth, Haaland looks set to remain at the Westfalenstadion for another season, with Jadon Sancho far more likely to move on.

According to Spanish outlet AS, Dortmund will accept no less than £172million for Haaland.

Beyond that, the forward can leave for as little as £70m next summer thanks to a release clause in the contract that was masterminded by Mino Raiola in early 2020.

That is likely to earn interest from both Barcelona and Real Madrid as well as the biggest clubs in the Premier League, with City set to spend big following the departure of Sergio Aguero.

Chairman Khaldoon Al-Mubarak said earlier this week: "One of the things I've learned over the years is, you need to constantly bring in talent into the team, refresh and particularly when you are at a high level and when you're on the top.

Which Premier League club would Haaland suit the most? Let us know in the comments

"Having won the league, it is not the time to sit back and be content. That would be your biggest mistake.

"This is the time to send a strong message, that there's no contentment, that you're not satisfied with just winning the league.

"That's great, but you want to win it again and you are committed and you are bringing more talent that is going to compete, not for the squad, but for the starting XI.

"We lose a very important legend in Sergio Aguero. They are very hard shoes to fill, but I'm confident that we will find the right player to fill those shoes.

"There are other areas within the group, within the team that obviously need investment. Not too many. It's not about numbers, it's about quality.

"I think the squad is a phenomenal squad. You don't win the Premier League and you don't reach the Champions League final if you don't have an incredible squad – and we have that.

"We will bring quality into the squad in a couple of key positions." 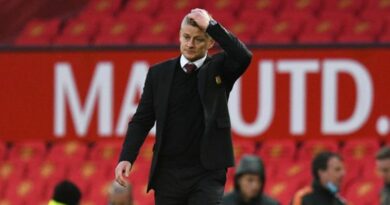