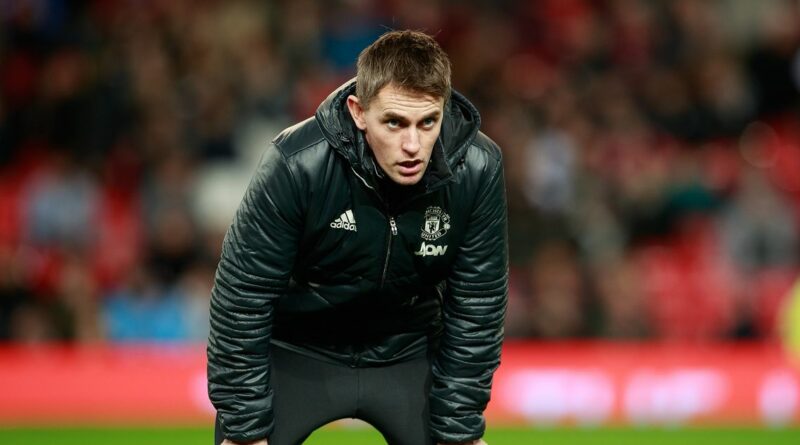 The Tractor Boys are in the market for a head coach after sacking Paul Cook earlier this month following a poor start to the season.

The club were initially promotion favourites, but currently find themselves 12th in the table and seven points adrift of the League One play-offs.

They're also winless since Cook’s departure, and were knocked out of the FA Cup by League Two strugglers Barrow on Wednesday, with interim manager John McGreal already feeling the heat.

Neil Warnock has been linked to the vacant managerial position on a temporary basis while moves for John Terry and even former Chelsea boss Frank Lampard have been mentioned.

But according to The Athletic, McKenna has now emerged as favourite for the job.

The 35-year-old, who is currently part of Ralf Rangnick's backroom staff at Old Trafford, could be the second member of the team to leave in the space of a month by following former assistant coach Michael Carrick out the door.

Following success as a coach in Tottenham Hotspur's youth academy, McKenna was appointed manager of United's U18s side in 2016, leading them to the Premier League Northern Division title in his second season in charge.

Should Man United try and hang on Kieran McKenna? Let us know what you reckon in the comments section below…

The following year he was promoted to the first team, effectively acting as assistant manager under Jose Mourinho.

The highly-rated McKenna has remained in the role ever since, forming an integral part of both Ole Gunnar Solskjaer and new interim boss Ralf Rangnick's coaching staff. 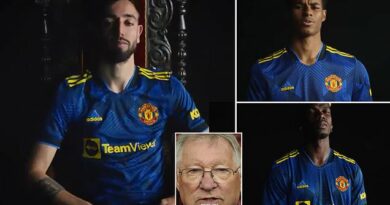