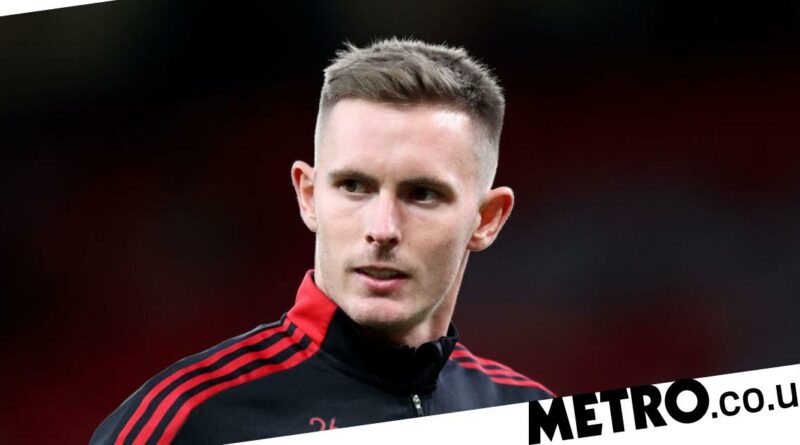 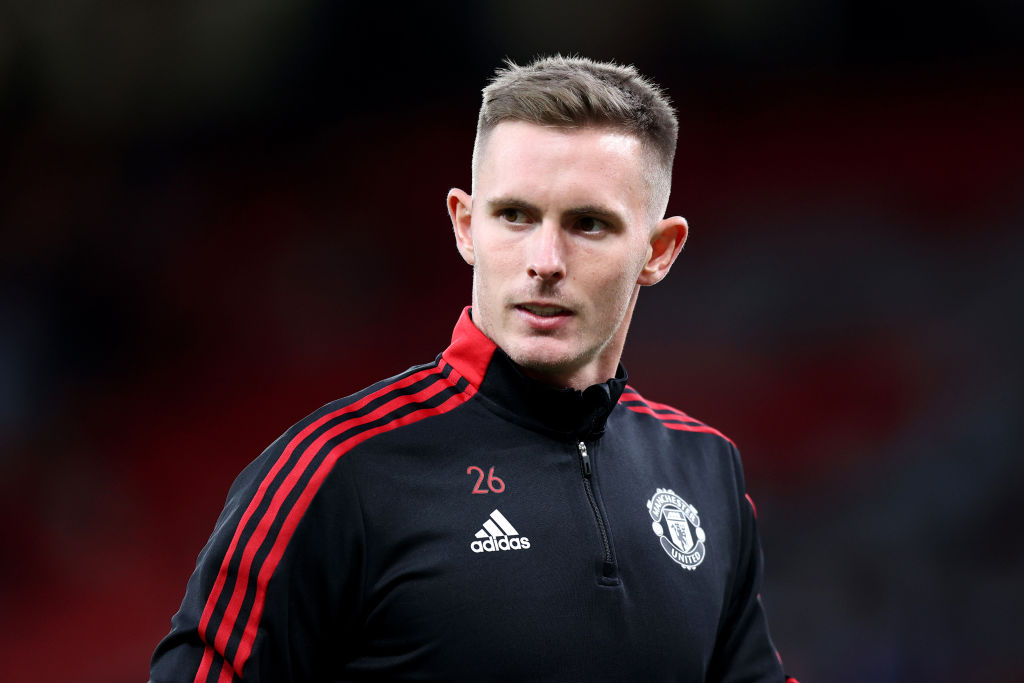 Henderson has made it clear he wants to leave Old Trafford after failing to displace David de Gea as United’s first-choice goalkeeper.

During the 2020-21 season it appeared as though that could be a possibility, with Henderson briefly impressing as the club’s No. 1 with De Gea unavailable for selection.

But De Gea quickly stamped his authority on the position upon his return and enjoyed an impressive 2021-22 campaign, emerging as one of United’s most consistent players despite the team’s struggles under Ralf Rangnick and Ole Gunnar Solskjaer.

With De Gea showing no signs of declining, Henderson knows he must move on to kick-start his career and has attracted attention from Newcastle United and newly-promoted Nottingham Forest.

Henderson’s departure will leave Tom Heaton as the only other senior goalkeeper in Erik ten Hag’s squad after Lee Grant’s retirement, but United could solve the problem by signing Bachmann from Watford.

Bachmann joined the Hornets from Stoke City in 2017 and while he has mainly played back-up to club legend Ben Foster, the Austrian did make 12 Premier League appearances last season.

The 27-year-old could join the growing list of players to leave Watford this summer, having first emerged as a possible Manchester United target during Rangnick’s spell in charge, according to The Athletic.

It is claimed United remain interested in Bachmann despite Rangnick’s sudden departure from Old Trafford at the end of the season.

Speaking last month, Bachmann revealed the Red Devils had been in contact with him over a possible transfer.

‘There has been contact with Manchester United,’ he told Sky Sports Austria. ‘It hasn’t just fallen out of the sky. I don’t know whether the team boss [Rangnick] has a say in transfer matters.

‘Several clubs have shown interest in me – but the most intensive contacts have come from Manchester. It is a massive honour for a club like that to be interested in you.

‘I would be second choice behind David de Gea, who has been one of the Premier League’s best keepers for years.

‘But anything can happen in football. The performance principle applies. As a result, even big stars can sit on the subs’ bench.’

Premier League clubs had over £500m in losses BEFORE the coronavirus