Manchester United are considering a summer swoop in defence amid concerns over five players. Ole Gunnar Solskjaer has a wealth of options at the back but a long-term partner for Harry Maguire has struggled to emerge from the pack over the course of the campaign.

Whenever the summer transfer window opens, a new defender could be on the agenda for Old Trafford bosses, according to the Daily Mail.

That is because there are questions marks over five centre-backs on the club’s books.

A couple of loanees currently plying their trade away from Old Trafford could be moved on permanently.

Selling Chris Smalling would swell the transfer kitty following an impressive spell in Serie A with Roma. 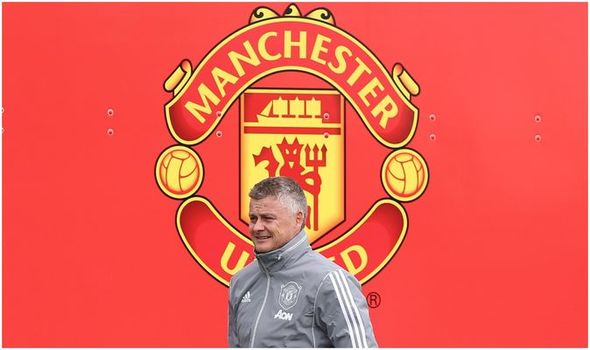 Marcos Rojo has been on the fringes for the last few years and was sent packing to Estudiantes on a temporary basis in January.

The Argentine will have a year left on his deal when the loan spell expires so they are likely to cash in as opposed to keeping him for the final year.

According to the Daily Mail, Rojo is keen to resolve his future in the summer. 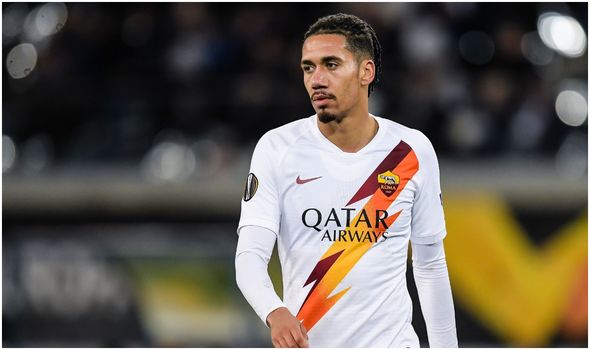 Phil Jones has endured a disappointing season and appears to be out of the first-team picture, having managed just eight appearances in all competitions since the beginning of the campaign.

The 28-year-old’s future is reportedly set to be considered.

The final two players that have question marks hanging over their heads are Victor Lindelof, who has played the most games alongside Maguire but has struggled to impress on occasions, and Axel Tuanzebe, whose progress has been disrupted by injury.

One of Solskjaer’s central defenders does appear to have credit in the bank, however. 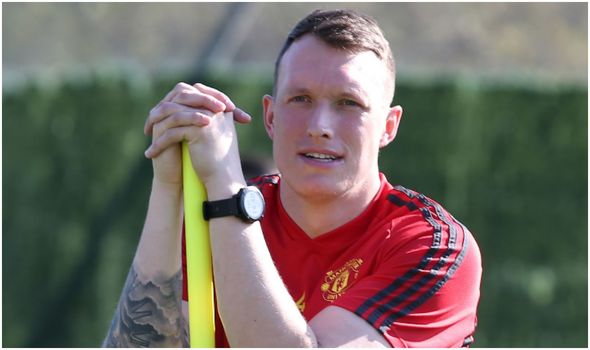 Eric Bailly appears to be back in favour having recently returned from a lengthy spell on the sidelines in encouraging form.

If a central defender emerges as a position that Solskjaer opts to strengthen, it is unlikely to be top of the agenda.

Securing an attacking midfield, right winger and a striker are high on the Norwegian’s wish list.

The likes of Jack Grealish, James Maddison and Jadon Sancho have all been linked. 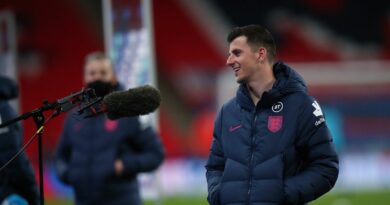