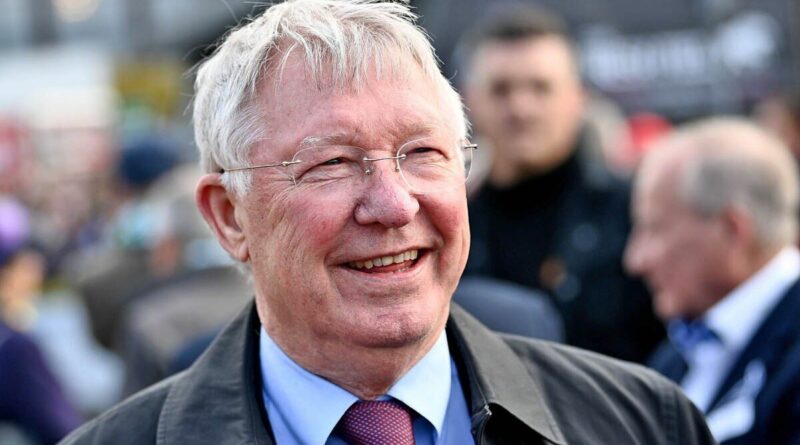 Sir Alex Ferguson’s career honours as a player and manager

Manchester United are apparently interested in Lazio star Sergej Milinkovic-Savic. The Serbia international had a storming season for the Italian giants last term, enhancing his reputation as one of the best midfielders on the planet. And, if he does move to Old Trafford, he’ll become the club’s latest recruit from Serie A.

Manchester United want a new midfielder this summer. One, at least.

Nemanja Matic has already confirmed he’ll be heading out the door, with the Serbia international expected to seal a reunion with Jose Mourinho at Roma.

And Paul Pogba is creeping closer to a move to Juventus, six years after he quit the Old Lady in order to make a Hollywood homecoming to United.

United have been linked with the likes of Frenkie de Jong, Declan Rice and Kalvin Phillips amid uncertainty over their long-term futures at Barcelona, West Ham and Leeds respectively.

But Milinkovic-Savic is another player apparently on their radar, with reports in Italy suggesting United have already had one bid rejected.

Should the Serb arrive, it will bring an end to one of the most-continuous transfer sagas of them all.

Just about every year the Lazio star’s name is linked with a move to Old Trafford, only for him to end up staying in Rome instead.

Yet if a deal does materialise, he’ll become the club’s sixth recruit from Italy since Ferguson walked away back in the summer of 2013.

Sergio Romero was the first, with the Argentina international arriving in 2015.

Louis van Gaal was manager at the time and the Dutchman was bracing himself for the departure of David De Gea, who was wanted by Real Madrid.

Van Gaal had worked with Romero at AZ Alkmaar in the Netherlands and decided to reunite with the Argentine at Old Trafford.

Romero was initially first-choice until it emerged De Gea would be staying, with the Spaniard going on to sign a new contract with the club.

But he was a brilliant asset for United during his time at the club, playing a starring role as they claimed Europa League glory in 2017.

He’d go on to spend six years with United before leaving on a free transfer last summer, having fallen out with Ole Gunnar Solskjaer behind the scenes.

In the same summer, United brought in Matteo Darmian.

The right-back had impressed for Torino and, with Van Gaal looking for a replacement for Rafael, the club decided to act.

Darmian never took to life in the Premier League, however.

And he was offloaded by Solskjaer in 2019, joining Parma before proceeding to secure a move to Inter Milan.

Pogba moved to United in 2016, with the France international seen as the perfect player to kickstart the Mourinho revolution.

He returned to Old Trafford for a world-record fee of £89million at the time, such was the vast expectation he’d deliver the goods.

Yet Pogba will leave United having failed to live up to those high hopes, even if he’s provided some memorable moments along the way.

In the summer transfer window of 2020, Solskjaer was desperate for the arrival of Jadon Sancho from Borussia Dortmund.

Yet when it became evident the Bundesliga giants wouldn’t let the winger go, that saw United look elsewhere.

And they then proceeded to agree a deal with Atalanta for Amad, who officially completed his move to United in January last year.

The Ivory Coast international has made just nine appearances since, however.

And with Sancho now a United player, it’ll be interesting to see if he’s part of Erik ten Hag’s plans for the future.

Many expected the Portugal international to move to Manchester City last year, something the 37-year-old was indeed open to.

But United, upon getting wind of Ronaldo’s availability and appeal over at the Etihad, hijacked a deal instead.

He proceeded to score 24 goals for the club this season, more than any other player currently on their books.

And Ronaldo, despite reports linking him with a return to Real Madrid, isn’t planning on leaving for a second time just yet.

United’s record with signings from Serie A is very hit and miss.

And how Milinkovic-Savic fares, if he does indeed touch down from Lazio, is something only time will tell. 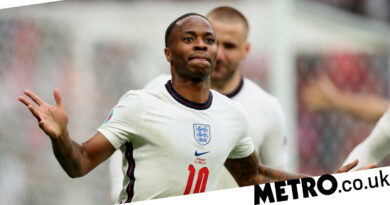 Sterling and Kane send England through to quarters after downing Germany