Donny van de Beek has expressed his desire to leave Manchester United this summer, with Barcelona his preferred destination of choice. The 24-year-old made the move to Old Trafford in a £35m deal last September but has endured a challenging first year in England.

Van de Beek only started four Premier League matches for Ole Gunnar Solskjaer’s side and spent the majority of the season stuck on the substitutes bench.

The Dutchman is now looking to engineer a way out of the club and has offered himself to Barcelona, according to a report by Spanish publication SPORT.

Barcelona are currently dealing with debts in excess of £862million, having been one of the clubs that have suffered most from losing matchday revenue during the coronavirus pandemic.

Ronald Koeman’s side are therefore likely to consider a swap deal for Van de Beek due to their poor financial situation, but which players would United be likely to receive if this were to be the case?

JUST IN: Man Utd may have found perfect Kane and Haaland transfer alternative 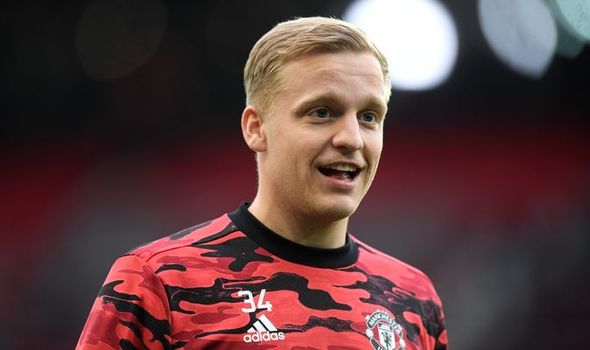 Philippe Coutinho is one player the La Liga giants have been desperately trying to get off their books after the Brazilian’s £142million move to Camp Nou.

The Brazilian enjoyed a strong start to his Barcelona career but slowly began to fall out of favour at the club.

He was loaned to Bayern Munich for the 2019/20 campaign and was ironically part of the Bayern side that thumped Barcelona 8-2 in the Champions League quarter-finals, getting on the scoresheet twice in the match.

An injury in December 2020 kept Coutinho out for the remainder of the 2020/21 season and it is unlikely he will be part of Koeman’s plans going forward.

The 29-year-old would certainly be a player the club are looking to include in any swap deals, though United fans may not fancy this deal due to the player’s Liverpool past. 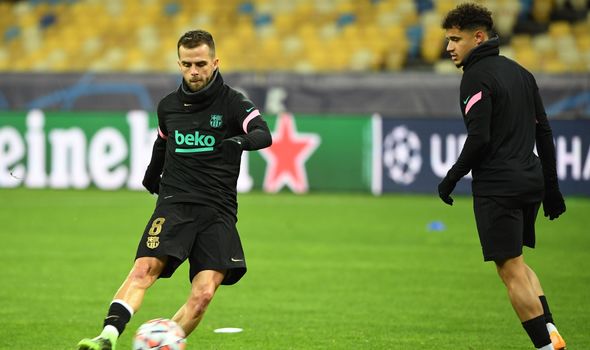 The Bosnian midfielder was part of a swap deal when signing for Barcelona and could be utilised in a similar manner for a deal involving Van de Beek.

Brazilian star Arthur left Camp Nou for Juventus as Pjanic moved in the opposite direction, but the 31-year-old experienced an underwhelming first year in Spain.

It’s understood that Barcelona would welcome any proposals for the experienced midfielder, who has recently been linked with a return to former club Juventus.

Having passed the age of 30, Pjanic only has a limited time remaining at the top-level and is someone that the club are keen to part ways with. 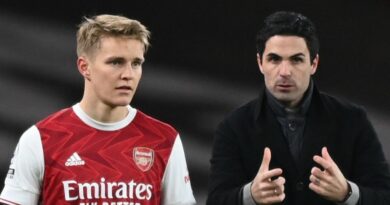