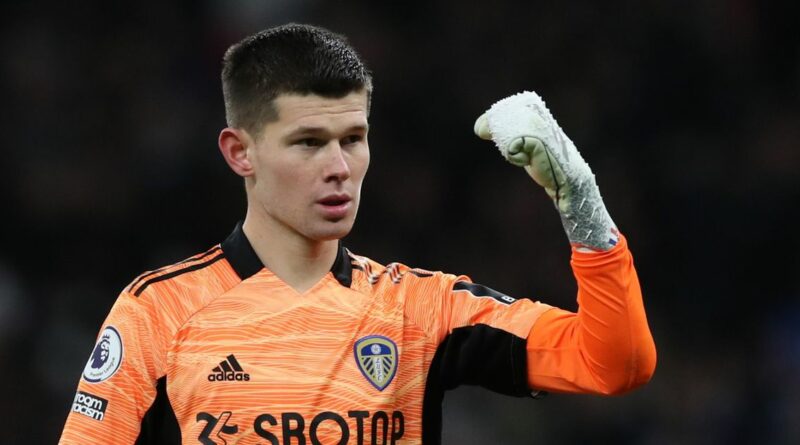 Manchester United risk upsetting their die-hard supporters as they line up a move for Leeds United goalkeeper Illan Meslier – in the event Dean Henderson leaves the club.

Having failed to unseat David de Gea as the United's first choice keeper, Henderson's future at Old Trafford is up the air, despite the fact his contract with the club still has three-and-a-half years to run.

The 24-year-old has been linked with a loan move away, with Newcastle United and Ajax emerging as possible destinations, but he'll look to leave permanently if he continues to play second fiddle to de Gea.

If that happens United want Meslier – who they view as the best young keeper young keeper in the country – to replace him.

Goalkeeping scout Tony Coton travelled to the Etihad Stadium on Tuesday to watch the Frenchman in action against Manchester City, though it was a bad day at the office for him as Marcelo Bielsa's side conceded seven goals.

Despite Meslier's obvious talent, the move could cause quite a stir due to United's heated history with Leeds.

While the likes of Rio Ferdinand and Alan Smith made successful moves from Elland Road to Old Trafford, some fans might not be too pleased about signing a rival player.

Is Illan Meslier good enough to be Manchester United's number one goalkeeper? Let us know your view in the comments section…

Meslier has been in fine form for Leeds this season and signed a new deal in August to keep him at the club until 2026.

While the prospect of joining United would tempt anyone, the France U21 international will likely have reservations about the move if he isn't given some degree of first team assurances.

De Gea, who has entered his 11th season with the club, says he's in "one of the best shapes of my career" and still sees his long-term future at Old Trafford. 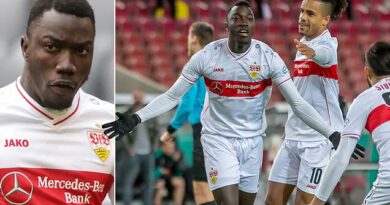