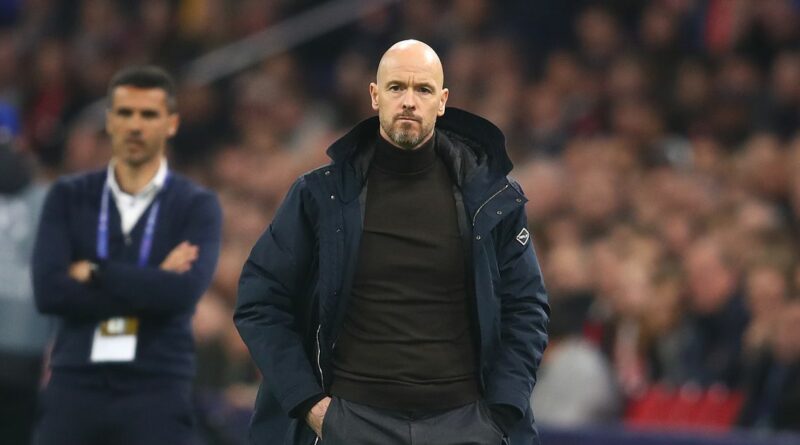 Manchester United may be preparing for a statement summer transfer window ahead of next season, but they have already been dealt a £12million blow.

It looks as though United have finally reached a deal to appoint Erik ten Hag after it was revealed that a verbal agreement had been reached between the two parties. And that must mean that United are willing to allow Ten Hag to bring in the talent that he wants, as that was one of the Dutchman's conditions.

But their owners will have to reach a bit further into their pockets as they have been dealt a £12m blow. And that's because a club have changed their mind over what looked to be a guaranteed summer move.

Many United fans may have forgotten that Andreas Pereira is still in their ranks, as the Brazilian has been on loan at Flamengo this season. And it was almost a certinty that the Brazilian giants were going to sign Pereira on a permanent basis.

However, according to ESPN, Flamengo have had a change of heart and will reportedly abandon the deal and send the midfielder back to United at the end of his loan move. The 26-year-old moved to the Brazilian side in August, and they have the option to sign him permanently for £12m.

But despite featuring 34 times for Flamengo, the club don't feel as though he has done enough to warrant the price-tag, and he will be shipped back to Manchester. It was assumed that he would be signed by the Brazilians, but now United look set to miss out on the £12m that they were anticipating.

HAVE YOUR SAY: Will Erik ten Hag consider Andreas Pereira at Man Utd? Comment below.

It's never quite worked for Pereira at United despite joining the club as a promising 15-year-old, and he has only made 75 appearances for the Red Devils over the 11 years that followed. Loan spells at Flamengo, Valencia, Granada and Lazio have all restricted his playing time at United, but he's yet to impress any of his temporary sides.

It comes as a huge blow to Pereira as sources told ESPN that the midfielder was willing to take a wage-cut to push for a permanent move to Flamengo. But his fate may have been decided by a costly error in the Copa Libertadores final defeat against Palmeiras last November.

His poor pass in extra-time gifted Flamengo's opponents with a goal, and they went on to hold out for a 2-1 win in the biggest game in South America. And it appears that he has failed to shake those earlier demons, and his Flamengo career may be over.