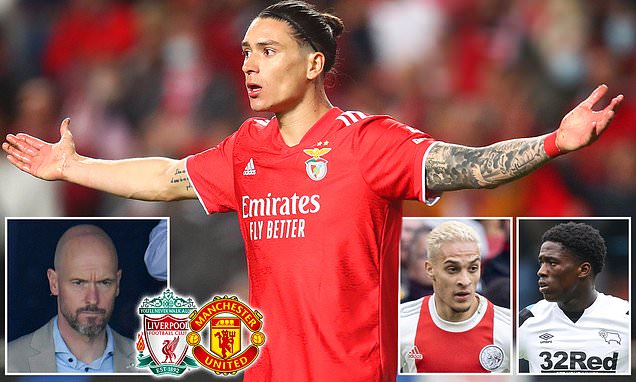 REVEALED: Man United PULLED OUT of bidding war for Liverpool-bound Darwin Nunez after deeming the £85m price too expensive – and now turn to Ajax winger Antony and Derby’s Malcolm Ebiowei

Manchester United pulled out of the race for Darwin Nunez after deciding against joining a bidding war with bitter rivals Liverpool, Sportsmail can reveal.

Nunez is expected to complete an £85million switch from Benfica to the Reds on Tuesday, in what will be a club-record transfer. He will sign a six-year deal at Anfield.

United were in the running for the Uruguayan striker too but withdrew interest after deeming the asking price too high, rather than being rejected by the 22-year-old. 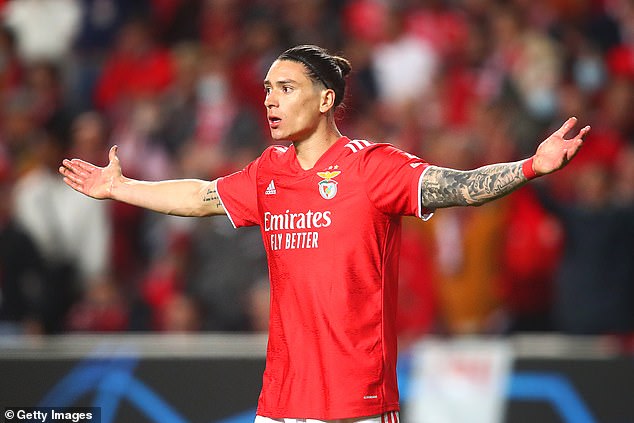 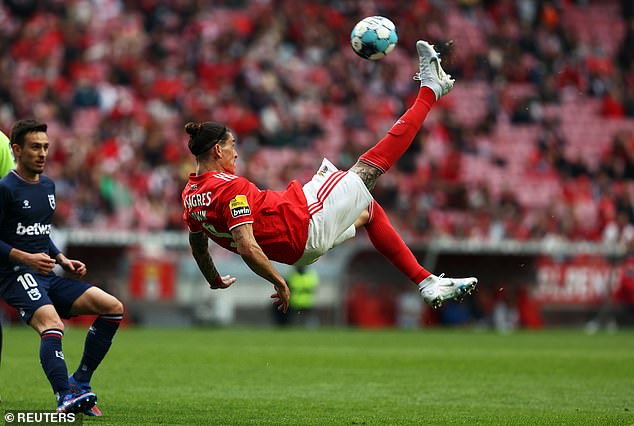 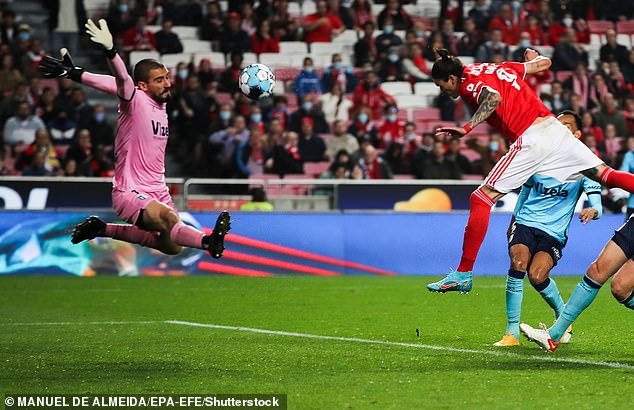 Sportsmail understands United were invited into an auction by the player’s agents but declined to engage, ensuring a move to Old Trafford was never an option for Nunez.

The Red Devils have since moved on to other targets with Ajax winger Antony and Derby County’s Malcolm Ebiowei at the forefront.

As revealed last month, Ebiowei, 18, has four teams clamouring for his signature with Tottenham, Newcastle and Crystal Palace also keen.

Ebiowei’s emergence was one of the bright spots of Derby’s season which ended with relegation to League One following their brave fight to beat the drop after being hit with a 21-point deduction. 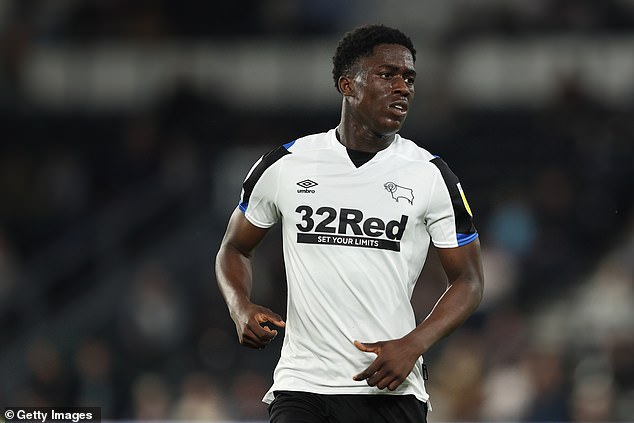 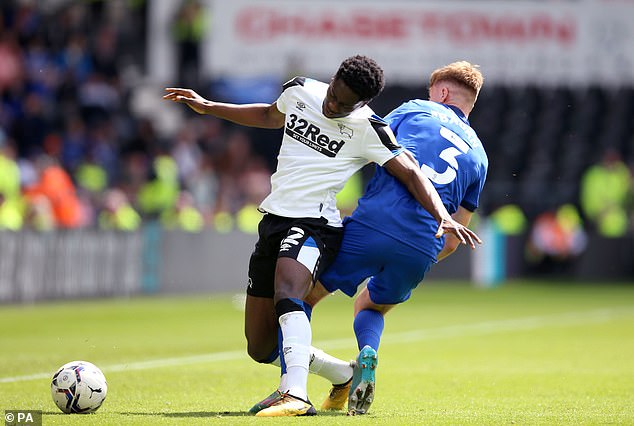 United, Newcastle, Tottenham and Crystal Palace are in a four-way tussle for the 18-year-old

But his short-term deal expires this month and Ebiowei, who has played for England and Holland at youth level, is set to leave the Pride Park club.

According to Goal Brasil, the player’s representatives have flown to Europe to try and speed up a potential deal, with the player believed to keen on a move to England to link up with his former boss. 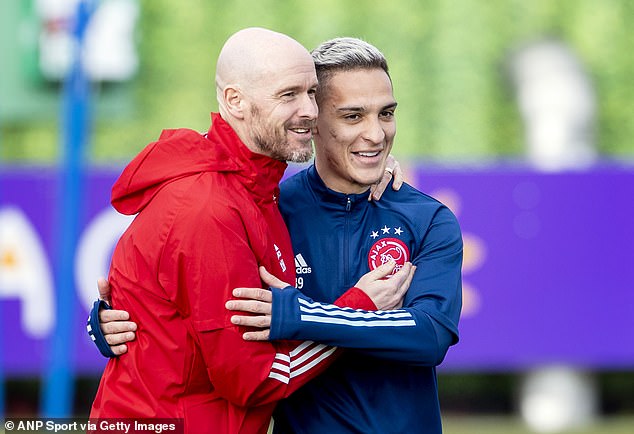 Meanwhile, Ten Hag remains focused on strengthening his midfield options after losing a number of players on free transfers this summer.

The club remain in talks with the Spanish giants over a deal for De Jong, although they are unwilling to let him go for less than £65million. 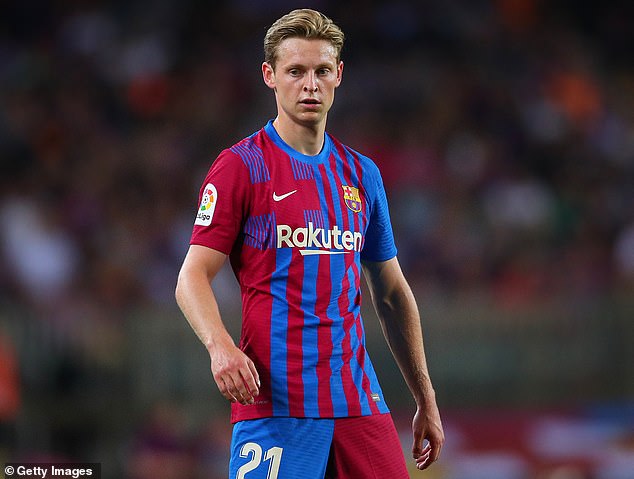 Ten Hag, who worked with De Jong at Ajax, is believed to have convinced the Holland star that his future lies in Manchester as he looks to build his XI around him.

United are also reportedly interested in a shock swoop for out-of-favour Liverpool midfielder Alex Oxlade-Chamberlain, who is expected to leave Anfield this summer.

The former England star could be available for as little as £10m, with talkSPORT claiming that Ten Hag is interested in adding him to his midfield options.

Elsewhere, United have shown interest in Ajax defender Jurrien Timber, Villarreal centre back Pau Torres and RB Leipzig forward Christopher Nkunku, who is rated at £100m by the Bundesliga club. 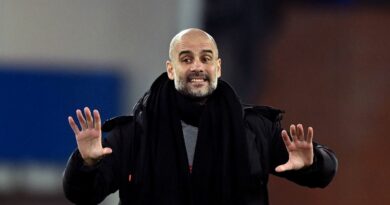 Emre Can 'rules out January move to Manchester United'